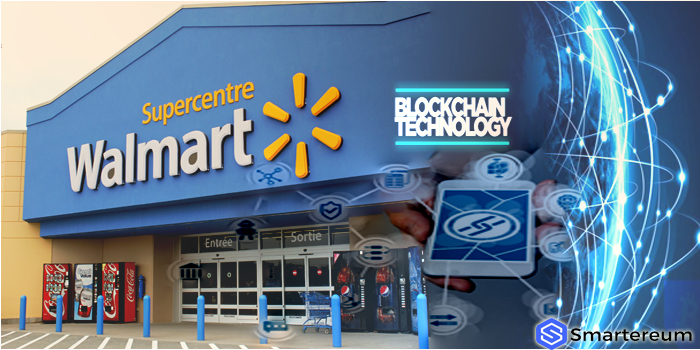 United States’ leading retail stores, Walmart has hinted that it is developing a system to store payment information on the blockchain technology. The company recently published a patent filing at the U.S. Patent and Trademark Office (USPTO) making it the second of such filing by the company.

Both applications were published on Thursday 20th April though originally filed in October 2017. The document revealed that the blockchain powered systems would be designed to secure customer’s data, ensuring that private information can’t be access by unauthorized parties.

The first blockchain patent proposes creating a network that would conduct the transaction on behalf of the customer automatically. Additionally, the document disclosed that the payment would be received by one or more vendors depending on what services are been provided and who provided these services.

The second blockchain patent emphasized on digital shopping, it will use a blockchain technology to encrypt the customer’s payment information similar to the first patent application. The filing document indicates that “the vendor payment sharing system also includes an authentication system for valuable digitized items. In an exemplary embodiment, the authentication system utilizes one or more aspects of conventional [blockchain systems].”