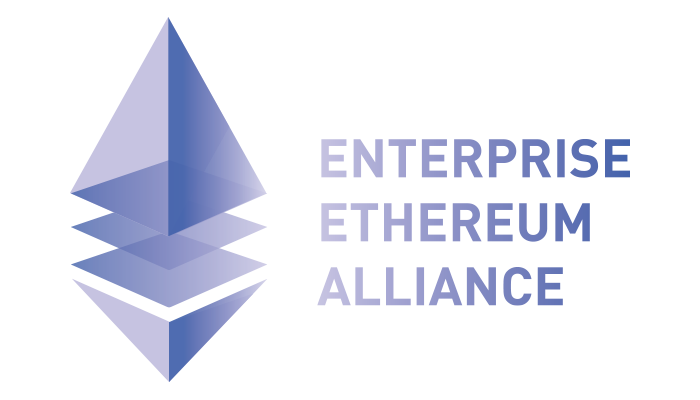 Blockchain consortium, Enterprise Ethereum Alliance (EEA) plans to release uniform blockchain standards for businesses. A prominent member of the group Jeremy Millar revealed on Thursday that they hope to release the new standards later this year.

While given a speech at the just-concluded blockchain expo in London, Millar stressed the need for blockchain standards as it relates to the adoption of the emerging technology. In his words, “We need interfaces to plug into. Now, this might sound boring. It might not be top of mind for developers looking to launch a white paper and promote their ICO on Telegram.”

Millar, a board member of the group reeled out the achievements and progress made by EEA since it was established in March 2017. According to him, the group has made inroads in setting standards for smart contracts meant to feed data into blockchain set-ups.

Recently, the group appointed Ron Resnick, former president of WiMAX as its Executive Director a move which Millar says is a great addition to the group.

R3, another consortium for blockchain application in businesses, recently called EEA’s approach and results into question. In a swift response, Faisal Khan, a representative from member company ConsenSys highlighted some improvements the group had achieved.

Millar also noted that features of EEA will be introduced to the Ethereum code as Ethereum Improvement Proposals (EIPs) while hinting at a testnet phase. In line with the ethos of the alliance, he tasked member to support the efforts “Let’s do this together as a community because we will all benefit from it. I urge you to take part in our network – it’s very affordable to join.” He said.