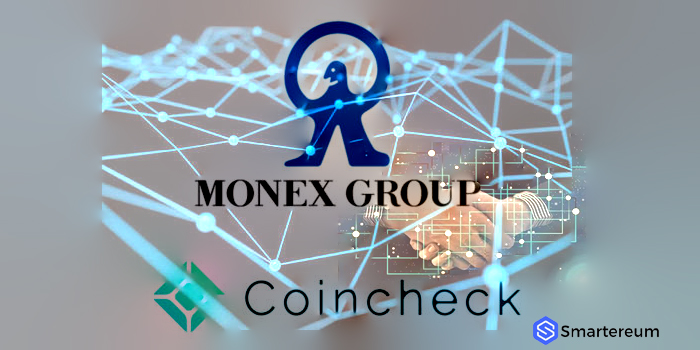 The Chief Executive Officer (CEO) of Japanese-based online brokerage Monex Group Inc. has said cryptocurrency exchanges in the country should be more regulated just like other traditional financial institutions like banks.

Monex Group, the third largerst brokerage firm in Japan by the number of customers, recently acquired Coincheck for 3.6 billion yen ($33.6 million), following the hack that cost the exchange $530 million in January. The market has so far reacted positively to Monex acquisition as the company’s shares increased by 66% -highest in over 10 years since announcing its interest in acquiring Coincheck.

In a move to stabilize the financial posture of Coincheck, it underwent a restructuring which saw Monex Chief Operations Officer Toshihiko Katsuya taking control of Coincheck.

While speaking to Reuters, Monex CEO Oki Matsumoto noted that “Japan’s exchanges do both matching and custodial services – they’re close to a bank,” he also disclosed that “To someone in the financial industry like myself, its common sense that regulations will get stricter.”

Interest in cryptocurrency in Japan has been on a steady rise for the past few years, according to the study which was carried out to examine the state of the Japanese cryptocurrency industry, Japan was declared the world’s largest Bitcoin trading market by the Japanese Financial Service Authority (FSA) where the agency disclosed that more than 3.5 million people are currently trading digital currencies in the country.