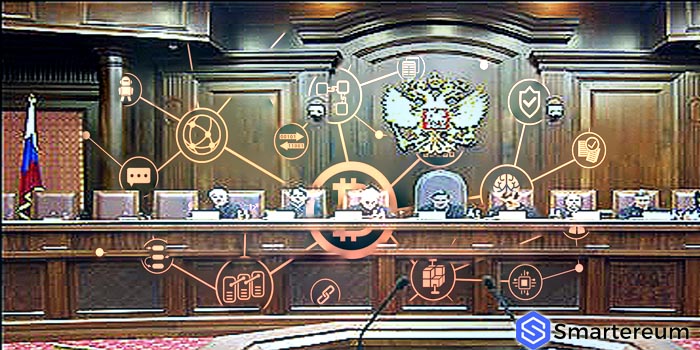 The Russian Federation Supreme Court has ruled against the ban imposed on the Bitcoininfo.ru portal. The apex court directed the Vyborgsky District Court in the city of St. Petersburg to consider an appeal against the blocked cryptocurrency information website.

According to a law information website based in Russia, the Vyborgsky District Court banned Bitcoininfo.ru since 2016 claiming that the cryptocurrency undermines Russia’s official legal tender ruble stating that the crypto-coin is a means of payment.

Bitcoininfo.ru portal is one of about 40 sites which has been blocked by the Russian authorities for quite some time now raising hopes this latest ruling may just determine the faith of many other cryptocurrency online outlets.

Anycoin, another Russian cryptocurrency news outlet reported that the court did not give notification to the defendant and it moved to ban the outlet in their absence during the court trial. Being unaware of the of the trial meant that Bitcoininfo.ru would miss the appeal windows according to the Russian constitution, despite the missed appeal period the cryptocurrency news outlet still moved to appeal the ruling, however, the court refused to review it.

The defendant lawyer, Sarkis Darbinyan while speaking on the matter disclosed that the Supreme court can now determine the future of cryptocurrency related websites in Russia however, he expressed dismayed that the court did not make any decision concerning the status of digital currencies in Russia.

If this new ruling should be considered, it would appear that some Russian courts are quite supportive of cryptocurrency activities in the country. In March, a municipal court in Saint Petersburg reversed the ban placed on 40 bitcoin-related websites which were censored in May 2017. The websites were banned by the Oktyabrsky District Court.

The Saint Petersburg court in its ruling declared that “the actual existence of a cryptocurrency outside the legal frame does not provide for the implementation of legal mechanisms to ensure that the parties fulfill their obligations,”