Smartereum
Home Regulations And Laws Europe Malta attracts yet another Blockchain Business, Neufund as it stakes claim to... 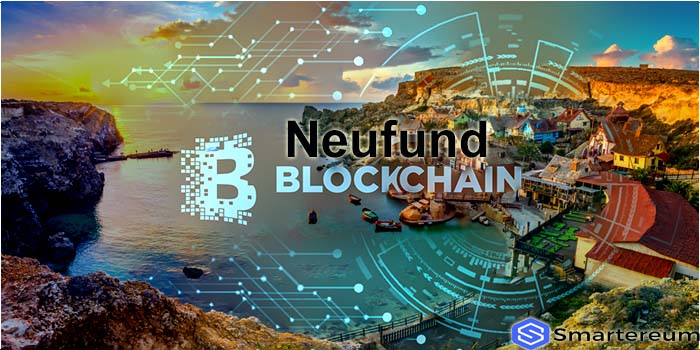 Malta the self-proclaimed “Blockchain Capital” of the world is already reaping the benefits of having a crypto-friendly legislation. Another cryptocurrency related firm Neufund which is a blockchain based equity fundraising platform has announced its plans to partner with the Malta government in actualizing its plans for a blockchain ecosystem in the country.

According to a blog post on Medium, the Neufund Technology would allow participants shares and funds in the blockchain system to be “tokenized,” this will provide a critical component for Malta’s blockchain ecosystem to achieve its full potential.

Neufund based in Berlin, Germany was founded by Zoe Adamovicz and Marcin Rudolf in September 2016, designed an ethereum blockchain powered network of smart contract that allows companies issue equity tokens on a blockchain, in a public or private location. The firm would set up a physical address in Malta so as to bring its European technical knowledge and a team of expert to assist in developing the Maltese blockchain sector.

Why speaking concerning the move by Neufund, Hon. Joseph Muscat, Prime Minister of Malta, in a political address expressed his belief that the cryptocurrency sector would create an entirely new market structure globally. He said, “Millions of people already attribute value to virtual currencies, which has created an entirely new market. The concept sounds confusing right now, but I have no doubt that it will form the base of a new economy in the future. Just as we attribute value to pieces of paper, so too will future generations attribute value to electronic storage systems.”

The Neufund platform has already secured its own funding for future investments which was provided by over 1000 investors including experienced VCs like Frank Thelen, Freigeist, Christophe Maire, Atlantic Labs, and corporate funds like, Innogy and a number of crypto industry leaders.

OKex – a cryptocurrency exchange disclosed that it has discussed with the Maltese government and cryptocurrency regulation authorities to iron out any legislative bottleneck the exchange could face in its move to the country. If this move succeeds, it would definitely reinforce Malta’s position as a major center for blockchain activities.