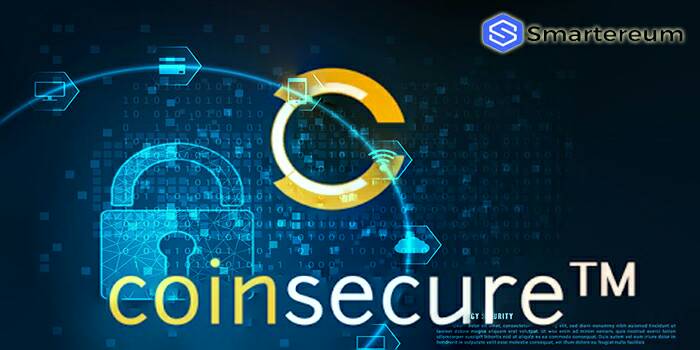 As Coinsecure prepares to process customer’s claims, it has advised users to remain patient noting it has been collaborating closely with authorities since the theft. Through information on its website, the company admits that the ongoing investigations are slowing down the claims process hence the need to exercise patience. While following due process in the investigation, Coinsecure legal team is still reviewing its contracts and preparing the Claimant Application forms for its customers.

Earlier this month, Coinsecure suffered a devastating theft on its crypto businesses where the exchange reportedly lost a massive sum of $3 million worth of 438 bitcoins stolen. The company on its police filing faulted its Chief Scientific Officer for the crime. “We regret to inform you that our bitcoin funds have been exposed and seem to have been siphoned out to an address that is outside our control. Our system itself has never been compromised or hacked, and the current issue points towards losses caused during an exercise to extract BTG to distribute to our customers.” The company said at the time.

In another notice posted earlier this week, Coinsecure reassured its clients that further deposits made in Indian fiat rupees are safe. If the stolen funds are eventually recovered, customers would be refunded their complete balance in bitcoins otherwise, they will get their monies in Indian rupees.

If it becomes impossible to recover lost money, Coinsecure said it’ll apply the rates of April 9, 2018 where customers might lose over 18% in bitcoin value gains considering that bitcoin valued at just under $6,850 per coin at that period. 90 percent would be refunded in Indian Rupees while 10% would be in BTC.

After the theft incident, Coin secure alerted its clients to refrain from making deposits to its account pending when necessary investigations are concluded, the exchange, however, assures them that a permanent solution is being worked out although no timeframe was disclosed.