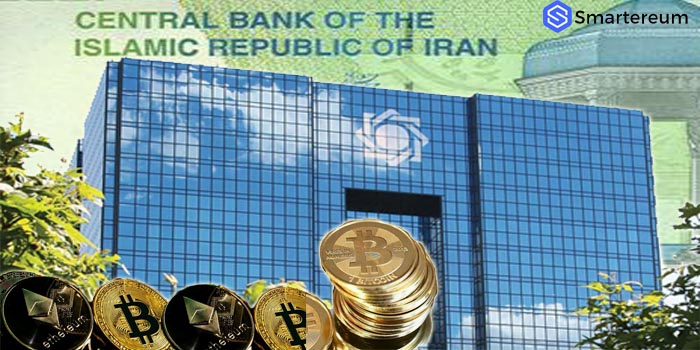 The Iranian Central Bank has directed banks in the country to stop conducting cryptocurrency transactions. In a report by state-owned media outlet IRNA on Sunday, the apex bank said that transactions involving bitcoin and any other cryptocurrency are now outlawed.

The Central Bank of Iran (CBI), which regulates banking activities in the country, gave the instruction in efforts to address concerns of money laundering as the country battles with effects of its currency devaluation.

Amidst fears that US president will revive economic sanctions in May, the value of the rail, Iran’s official currency diminished drastically forcing the government to unify dual exchange rates—official and parallel market rates.

The government also banned money exchanges outside banks and has now banned conversions to cryptocurrencies. The directive read “Banks and credit institutions and currency exchanges should avoid any sale or purchase of these currencies or taking any action to promote them.”

Though Iranian authorities have warned against bitcoin and the volatility associated with cryptocurrencies, the government was once accused of using bitcoins to maneuver economic sections. The country’s cyberspace chief suggested that a ‘regulated bitcoin’ would be welcome in the country.

In February, the country seemed to be developing its own cryptocurrency, following the release of Petros in Venezuela, another country facing similar sanctions. Information Minister MJ Azari Jahromi at the time announced on Twitter that key CBI officials had concluded a meeting which could see the country administer its own digital currency. Little has been heard of progress in that regards.

Observers believe that the ban on cryptocurrency in the country may be a temporary measure to control currency crisis and doesn’t represent a total aversion to cryptocurrencies.