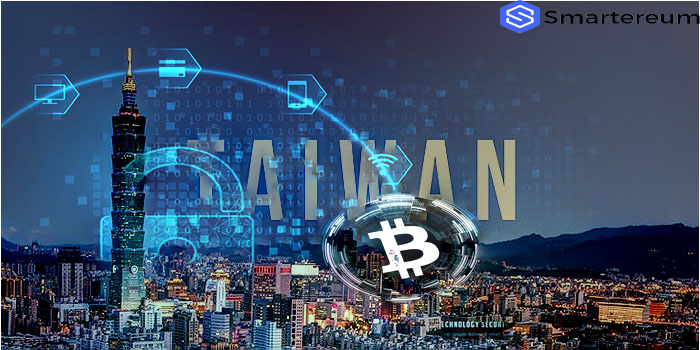 At an Anti-money Laundering (AML) Conference organized by the Taiwan Financial Services Coalition, held on Friday the 20th, the Taiwanese Minister of Justice Chiu Tai-san revealed that the country will soon develop and launch new regulatory policies on cryptocurrency which should be ready before the year runs out.

The news was first reported by Taiwan Central News Agency (CNA) -a Taiwanese-based news outlet. According to the news agency, the minister proclaimed that the nation hopes to complete the legal framework before a November visit by the Asian Pacific Group. In addition to the proposed legal framework, the CNA reports that the Taiwanese Financial Supervisory Commission (FSC) the Taiwanese financial supervisory body in close collaboration with the Ministry of Interior, the Central Bank, and the Investigation Bureau would agree on the appropriate cash flow mechanism other regulations for the cryptocurrency industry.

The proposed regulation is aimed at tackling money laundering and other financial vices while commenting during the conference the Chairman of the Financial Supervisory Commission (FSC) Gu Lixiong commented that the problem observed concerning bitcoin is, “Who bought Bitcoin and there are subsequent problems with mobility.“

As part of the efforts to prevent cryptocurrencies from being used by unscrupulous individuals for money laundering activities, the FSC has requested that all banks rendering any service to bitcoins company to list the accounts as “high-risk accounts”, whenever such accounts reach a certain fund limits, the bank should notify the authorities.

Last year, the Hong Kong Monetary Authority issued a request to financial institutions to stop accepting cryptocurrencies and also to enlighten its customers on the risks involved in transacting with digital currencies. South Korean has implemented transparency and financial crime prevention measures known as “real-name transaction management’ which requires investors to convert their cryptocurrency accounts to real-name accounts or to open a real-name account for verification purposes.