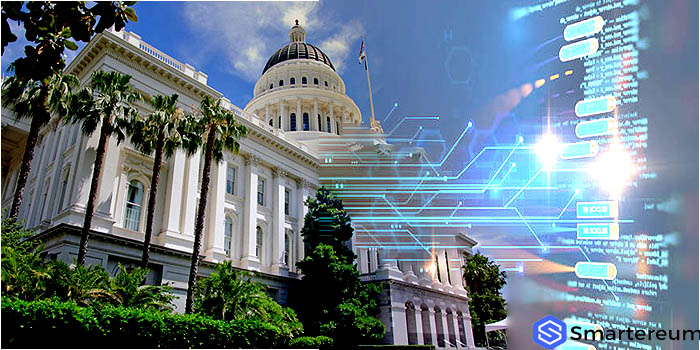 The State parliament in California will soon decide on a bill to that seeks to legally recognize information about a company’s stocks, including ownership, stored on a blockchain.

Senator Hertzeberg described the block-chain related bill as a part of broader efforts to keep California ahead in the area of Fintech. “The world around us is changing, and government must adapt to these rapidly evolving times,” He noted. “California needs to continue our legacy of taking on new and developing technologies, especially ones like blockchain, which is being embraced worldwide and presents a strong level of security that is resistant to hacking.”

The bill has been updated, it currently defines that “records administered by or on behalf of the corporation in which the names of all of the corporation’s stockholders of record, the address and number of shares registered in the name of each of those stockholders, and all issuances and transfers of stock of the corporation to be recorded and kept on or by means of blockchain technology or one or more distributed electronic networks.”

If passed Bill-838 will put California amongst US States that have successfully passed blockchain friendly laws. Wyoming, Delaware, and Tennessee have all considered favorable regulations towards the emerging blockchain technology. 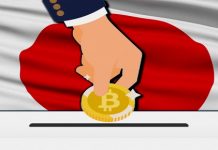