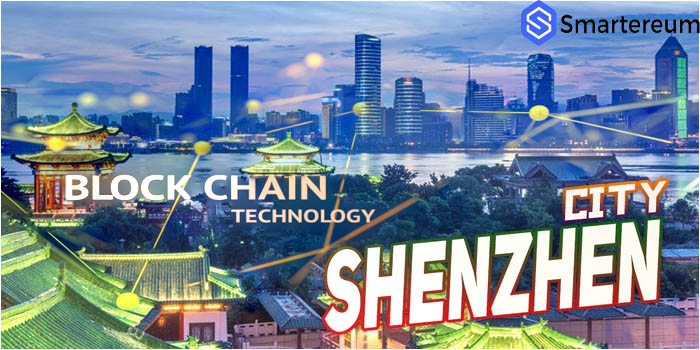 Sohu a Chinese-based news outlet reported the development during the Blockchain Expo held in Shenzhen city on April 22. According to Sohu, the capital fund will be managed by Donghai and Star capital both a subsidiary of the State-owned Assets Supervision and Administration Commission of the State Council (SASAC).

More than one hundred seed projects would receive investment from the Chinese Academy of Sciences and the Shenzhen Institute of Innovation and Development. Li Haitao would be in charge of funds management while the Former Secretary of the Shenzhen Municipal Bureau of Science and Technology, Liu Zhongpu, member of the Shenzhen Municipal Decision Advisory Committee, and Long Xiaobo, chairman of the board of directors of Zhongfu Resources would act as fund’s management advisors.

This Shenzhen blockchain capital fund is the latest in a line of financial commitments by various Chinese cities towards supporting blockchain innovative technologies. Just last month, The Chinese government provided funding worth $1 billion for sponsoring blockchain technology startups. The new fund was called “Xiong’An Global Blockchain Innovation Fund and was announced during the commissioning of a new Blockchain themed park in Hangzhou province.