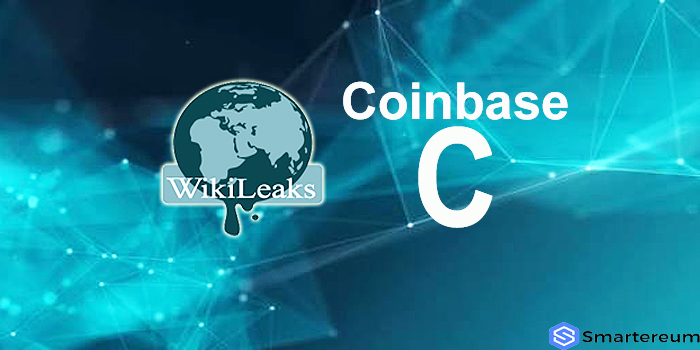 Wikileaks, an International NGO which publishes classified government information, revealed on its Twitter page that Coinbase blocked the shop from its platform without prior notification or explanation.

While disclosing the details about the block, Wikileaks posted a letter it received from Coinbase which indicates that its actions were as a result of the U.S. Financial Crimes Enforcement Network (FinCEN) interference. However, no information concerning the Wikileaks alleged violation was given. Part of the letter read, “Upon careful review, we believe your account has engaged in prohibited use in violation of our Terms of Service and we regret to inform you that we can no longer provide you with access to our service.”

The whistleblowing organization took its Twitter handle to threaten that it would call for a global blockade of Coinbase citing that the exchange is not suited for the disruptive nature of the cryptocurrency industry. Andreas M. Antonopoulos a Bitcoin, an open source blockchain technology, Cybersecurity and entrepreneur, showed his displeasure on Twitter concerning the issue, he noted that “while I’m disappointed with Coinbase shutting access to Wikileaks, I’m not hating them or proposing any boycott.”

The suspension of Wikileaks shop by Coinbase has caused some sort of ripple on the bitcoin community, cryptocurrency enthusiast has taken to social media to air their views. Some sections believe this is only inevitable as cryptocurrency becomes more mainstream.

Despite the Coinbase block, Wikileaks would still accept payment in bitcoin but the organization would still need to handle its accounts directly which might prove a challenge especially when converting bitcoin to physical cash.