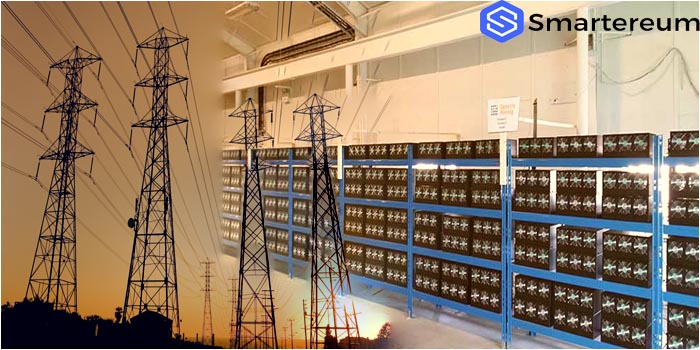 Chinese police from Northern Tianjin Municipality have seized 600 computers used in cryptocurrency mining after local power operators reported an excessive electricity usage. The computers were confiscated after the power distribution Company reported an abnormally high spike in electricity consumption up to 28 percent.

China’s state-owned press agency Xinhua reported on Wednesday that the power company observed a sudden increase in power load after a junction box was discovered to have been tampered with. The Tianjin police subsequently apprehended five suspects for their alleged involvement in the cryptocurrency mining operation.

Xinhua also reported that eight high-powered cooling fans were also recovered during the arrest operation. The police disclosed that this was the “highest power theft in recent years.” Not much details have been provided since this is still a developing case.

The main reason why Bitcoin mining consumes so much power is the computational process that goes on during mining. In the highly competitive industry, the cost of electricity remains the biggest. If the power consumption continues to increase, miners may end up spending so much thereby reducing their potential earnings.

Elsewhere in Europe, a man suspected of carrying out the “Big Bitcoin Heist” Sindri Thor Stefansson has been arrested in Amsterdam. Sindri absconded from his Icelandic prison cell after being incarcerated for his alleged role in the theft of cryptocurrency mining rigs.

The accused managed to board the Prime Ministers flight at the Keflavik international airport located 59 miles from the prison using a fake passport, but he was identified via CCTV surveillance.

Although Stefansson claims that he has been incarcerated wrongly because of a mere “police suspicion. When speaking to Fréttablaðið a local news outlet, he said that he was arrested without trial and has since sent a counter-statement to prove his claims.