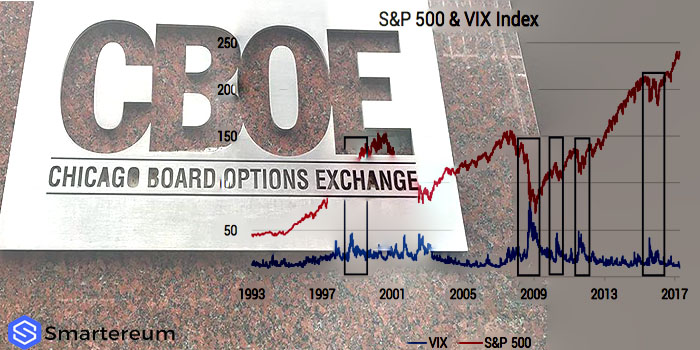 Chicago Board Options Exchange (Cboe) is proposing to lower the price of bitcoin futures contracts on its Cboe Future Exchange (CFE). This exchange became the first major regulated exchange to launch in  December leading to 10% spike in bitcoin price.

The company says it is exploring ways to enhance the settlement process for its Cboe Volatility Index. In a letter sent to the Commodity Futures Trading Commission (CFTC) on April 17, Matthew McFarland the Managing Director of CBOE Future Exchange (CFE) disclosed that the new amendment that would see the minimum increment on its futures contracts lowered from a 10 points ($10) to 5 points ($5) effective from May 1st.

The new amendment would only affect single leg transactions which involve one contract, not spread transactions that necessitates prospective investors to transact on two contracts concurrently. Matthew McFarland noted that this new proposed changes would have a positive effect on the market in XBT futures. In his words, the “CFE believes that the impact of the amendment will be beneficial to the public and market participants.”

Matthew disclosed that the main reason for this amendment was as a result of data collected since it launched it future contracts in December. He further notes that “CFE intends to continue to evaluate its experience with the trading in XBT futures and may determine to make future changes relating to XBT futures in light of that experience.”

Cboe began trading its bitcoin futures contract at the height of the bitcoin boom in December 2017 with bitcoin prices somewhere close to $16,000 but at the end of the first contracts in January, prices were down to about $10,000. As of April 18 when the company announced its April settlement for the XBT J futures (at $8,055.68), over 557,000 Bitcoin futures contracts have been traded which represents an estimated $5.7 billion value.