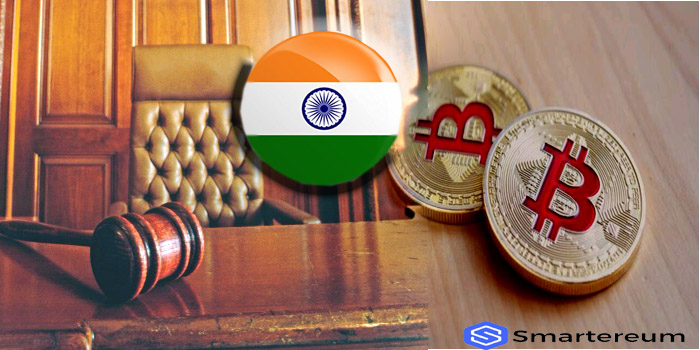 The Reserve bank of India has been petitioned over its recent ban on cryptocurrency transaction in Financial institutions in India. A Delhi High Court has notified the management of India’s apex bank of the petition against it by an Indian firm, Kali Digital Ecosystems.

In early April 2018, the Asian country issued a blanket ban on cryptocurrency trading through the Reserve Bank of India, this signifies that digital assets can no longer be sold by banks and that debit cards cannot be used for purchasing cryptocurrency.

Speaking about the main reason for imposing the ban, BP Kanungo, the governor of the RBI at a press conference held in Delhi on the 5th of April suggested that digital currency is dangerous to India’s monetary system’s stability. He believes that digital currencies can undermine the Anti-money Laundering and the Financial Action Task Force agenda and impact negatively on the capital control and market.

Kali Digital Ecosystem petitioned the court in a filing last week to seek a writ or order to repeal the ban on cryptocurrency activities in India. The filling read that “arbitrary and unconstitutional” and that it is unable to begin operating due to the RBI’s restrictions on banking services.

In the petition, Kali Ecosystem also included the Indian Government and the Ministry of Finance, the company specifically declared in a press statement that the “RBI’s move violates the firm’s constitutional right to practice any profession, trade or business.”

In recent times, the online payment industry in India has grown considerably with the emergence of new payment systems, players and platforms this development reinforces Kali Digital Ecosystem’s believe that lack of control of digital currency in India stems from the RBI failure to adequately define the term “cryptocurrency”.  Kali is said to be planning the launch of an exchange platform, CoinRecoil in August of this year.