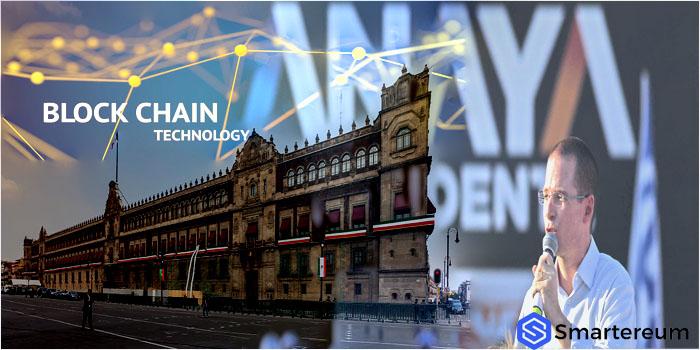 Mexico’s general elections are scheduled to hold on 1 July 2018 and one of the presidential aspirants is campaigning on a blockchain promise. 39-year-old Ricardo Anaya who is the youngest contender hopes to tackle corruption in the country using the blockchain systems.

The main focus of his campaign is to eradicate corruption completely from Mexico which he described as the main impediments for important economic development of the country. He has toured Mexico several times enlightening the public about the negative impact on corruption in Mexico.

A voter’s survey conducted by Mitofsky concerning the polls indicates that presidential contender Andres Manuel Lopez Obrador is currently leading his rivals 29.5 percent support followed closely on his heels is Ricardo Anaya, the former chairman of the conservative National Action Party, His support declined by 1.1 percent points to settle at 21.2 percent. Ricardo Anaya is the head of “Mexico in Front” a right-left alliance.

On his website, Ricardo Anaya wrote,“Mexico is also the nation with the best number of bribes among all the international locations of Latin the United States and the Caribbean, according to transparency intercontinental.”

While speaking to the public during a political rally held in Mexico City Anaya also explained that the concept of using the revolutionary blockchain technology to government process is still quite new but notwithstanding, he had utmost confidence on the success of the endeavor.

Mr. Ricardo is not alone in his support for blockchain solutions;  earlier this month the current government of Mexico announced that it was developing a project to track bid for public contracts using blockchain, a government official revealed.

The country’s Digital Strategy Coordinator Yolanda Martinez revealed details about the project which was named “Blockchain HACKMX”. Blockchain HACKMX was developed by a team of university graduates to help improve public service delivery.

On her Twitter profile, Martinez tweeted that, “With blockchain applied to public contracts we’ll be able to know whether a company that provides services to the government is trustworthy.” 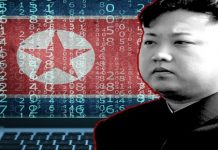