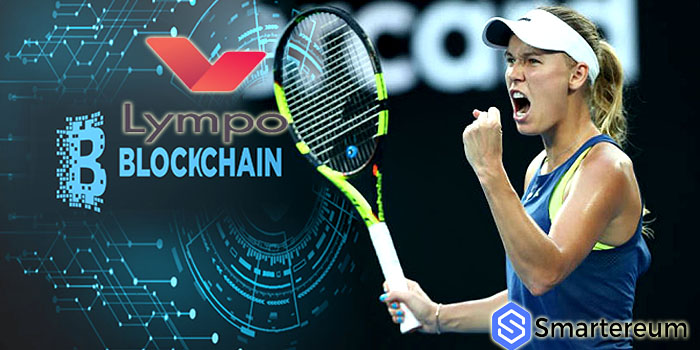 Female tennis star, Caroline Wozniacki has become the latest sportsperson to get involved with blockchain as she was named as an ambassador of Lymph, a blockchain startup which provides rewards for physical activity.

Following her endorsement, her sponsors Lymph got an immediate return on investment. In a blog post, Lymph said that the value of its LYM token grew by more than 50% in 24hours following the endorsement deal. LYM tokens at the time stood at $0.041433 and the coin market cap was $25 million. The company attributed the gains to the influence of the sportswoman.

Wozniacki, who won her first career grand slam at the Australian Open in January is taking her new role seriously. While she prepares for Wimbledon, she spends her time away from the court to promote the fitness app brand. She already had two major interviews in quick succession. The first, a live interview with CNN International where she talked about her career, her love for Liverpool, and of course, Lympo. She followed up with a more recent interview with Sky Sports News.

Take a look at the @SkySportsNews interview with our ambassador @CaroWozniacki… We are on a roll!https://t.co/fXxfcEkPmA#skysports #tennis #lympo

Lympo is a blockchain-based app that tracks fitness users’ goals and rewards them for achieving them. It syncs data from health apps and wearables. Its ecosystem connects users with fitness professionals, gyms, and co-workers for partnerships and challenges. In a statement to Forbes, Lympo said that Wozniacki is the first female athlete to endorse a blockchain company.

The WTA world number two joins a male-dominated list of sportspersons who have endorsed blockchain businesses or Initial Coin Offering. Football legends Luis Figo, Michael Owen and Lionel Messi, as well as boxing heroes Floyd Mayweather and Manny Pacquiao, have all signed similar deals. Messi currently playing for Barcelona FC was announced as an ambassador for Sirin Labs, a startup working on blockchain enabled electronics. They recently entered a partnership with Foxxcomm to build the first blockchain phone. 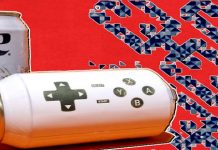 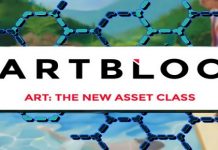