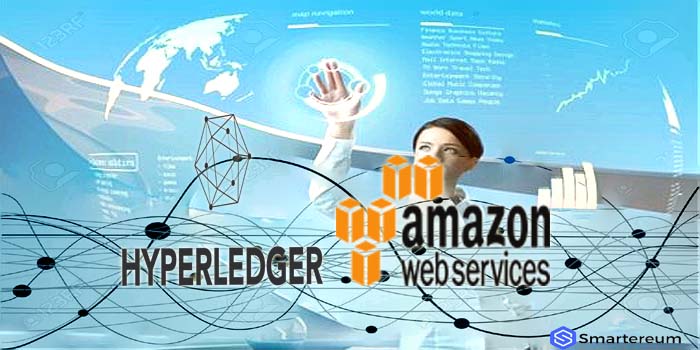 The First Blockchain Solution on AWS

The Introduction of Blockchain Code

The Hyperledger Blockchain tech firm of Linux Foundation (which was found in 2015) introduced its first Blockchain code production, Fabric 1.0 back in July last year. The Distributed Ledger Technology products of Hyperledger have become very popular among firms that are integrating blockchain solutions into platforms to enhance their services.

The implementation of the Chinese Huawei Blockchain-as-a-Service tool on the Blockchain Cloud Service of Huawei is the most recent deployment of Hyperledger, and it was announced on April 17. On the 9th of April, Proxeus and IBM Switzerland introduced a more effective and faster way of registration a Swiss startup on Blockchain by implementing smart contracts and Hyperledger blockchain.

Ethereum, which was launched by Vitalik Buterin in 2014, is now one of the most popular platforms out there. Blockchain is used for the development decentralized applications among developers. On the 19th of April, NASA announced that it’s creating an autonomous spacecraft that could make decisions without human intervention by using Ethereum Blockchain technology.