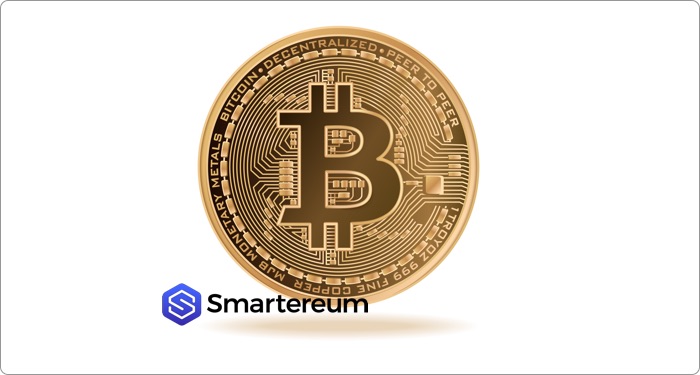 Short-lived CEO and co-founder of PayPal – Bill Harris has written his own opinion about the cryptocurrency, Bitcoin. In his opinion, he claims that bitcoin is a scam. He said it’s a colossal pump-and-dump scheme, the likes of which has never been seen or experienced in the world. This publication was made on Recode, on the 24th of April.

The argument of Harris focused on Bitcoin on three fronts, saying bitcoin is not useful as a means of payment. He also said bitcoin does not have intrinsic value and it is extremely volatile. Mr. Harris also laid more emphases on the resource-hungry mining criminal exploitation, targeted by cybercriminals, and the Initial Coin Offerings’ history of scam-beset, failing to differentiate the latter mode of raising fund from Bitcoin itself.

He also said a lot of bitcoin traders (mostly the ordinary buyers) are everywhere breaking the law, and they are not filing taxes on the profits they make. Moreover, “most of the major Bitcoin investors are criminal,” says Harris.

The article mainly focused on Bitcoin, but it lumped it with other cryptocurrency assets, despite how his major focus was on how Bitcoin is a scam. He didn’t talk about the political arguments for digital currencies in the context of the post-2008 financial crash, including decentralization, tamper-proof consensus, and censorship resilience.

Why Harris Was Ousted

He was ousted from his position as CEO of Coinfinity and X.com that was newly merged – the entity that later turned out to be PayPal back in April 2000, just a month after the two firms merged. This occurred due to allegations that he was not able to handle scaling problems posed by the success of the company, as well as his focus that was misplaced on “unproductive approaches.”

The new CEO of PayPal after the ousting of Harris – Peter Thiel remained on the job for a long time. He was well-known for being bullish on the cryptocurrency, comparing bitcoin to gold, and confirming the potential of bitcoin to revolutionize the financial industry.