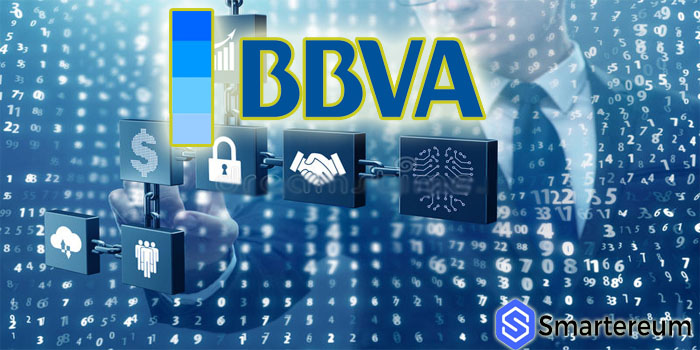 The Spanish-based multinational banks told the Financial Times Wednesday, that the whole process for the corporate loan worth 75 million Euros issued was conducted using the technology, from the negotiation of terms down to the signing. This development, BBVA believes has the potential to revolutionize banking processes.

The use of the distributed ledger technology reduces the entire negotiation time for the loan from days to mere hours the report said, for this reason, BBVA hailed the process as a “significant advance[ment] in the exploitation of [distributed ledger] technology”. The Bank further stated that “[loan issuance] is another strong example of how disruptive technology can be used to add value to financial services, something that is central to our strategy.”

This first successful test was done in collaboration with a Spanish telecoms company, Indra an establishment which sees itself as “at the vanguard” for blockchain applications and development. Carlos Torres Villa, the Chief Executive Officer (CEO) of BBVA said that his bank has several other more transactions like this being prepared for execution. He also revealed that there are several advantages of using blockchain technology in all aspect of the corporate lending sector in terms of improving efficiency, transparency, security.

Blockchain technology is regarded as a promising technology that can greatly improve improving operations in the financial sector. The technology, still in its early stages offers a wide range of benefits across payments, identity, clearing and general transactions. Borja Ochoa, the director of financial services in Indra noted that blockchain is “destined to become one of the technologies that will change the way we interact with products and financial services” and that the newly developed loan payment service “strengthens the position of BBVA and Indra as leaders in the practical application of blockchain technologies.”

How to Create, Manage and Store Passwords Securely