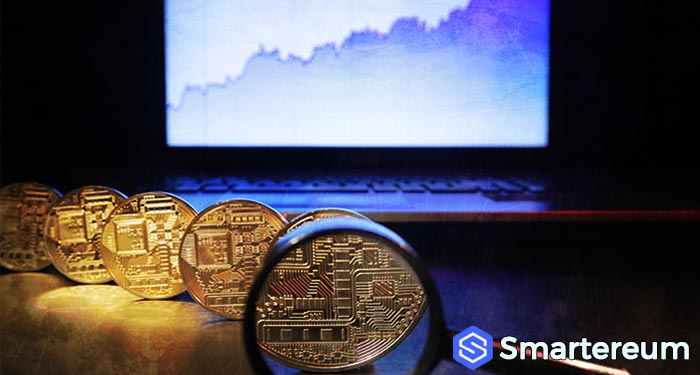 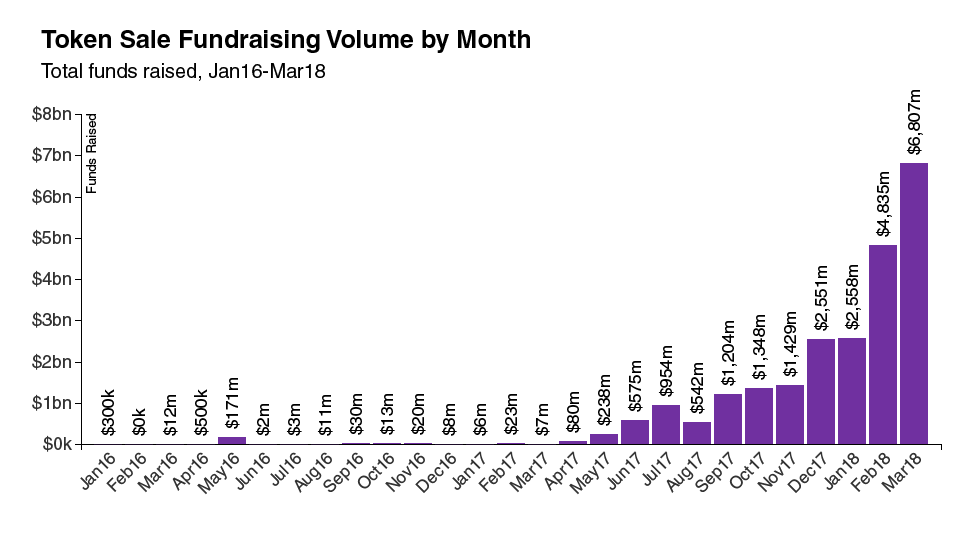 The report also indicates that in the first quarter of 2018 security tokens and SAFT contracts have grown and continue to gain popularity. When we split the total fundraising volume by region and country, we find that the USA, Switzerland, Singapore, and Venezuela raised the most sum of money via ICOs. 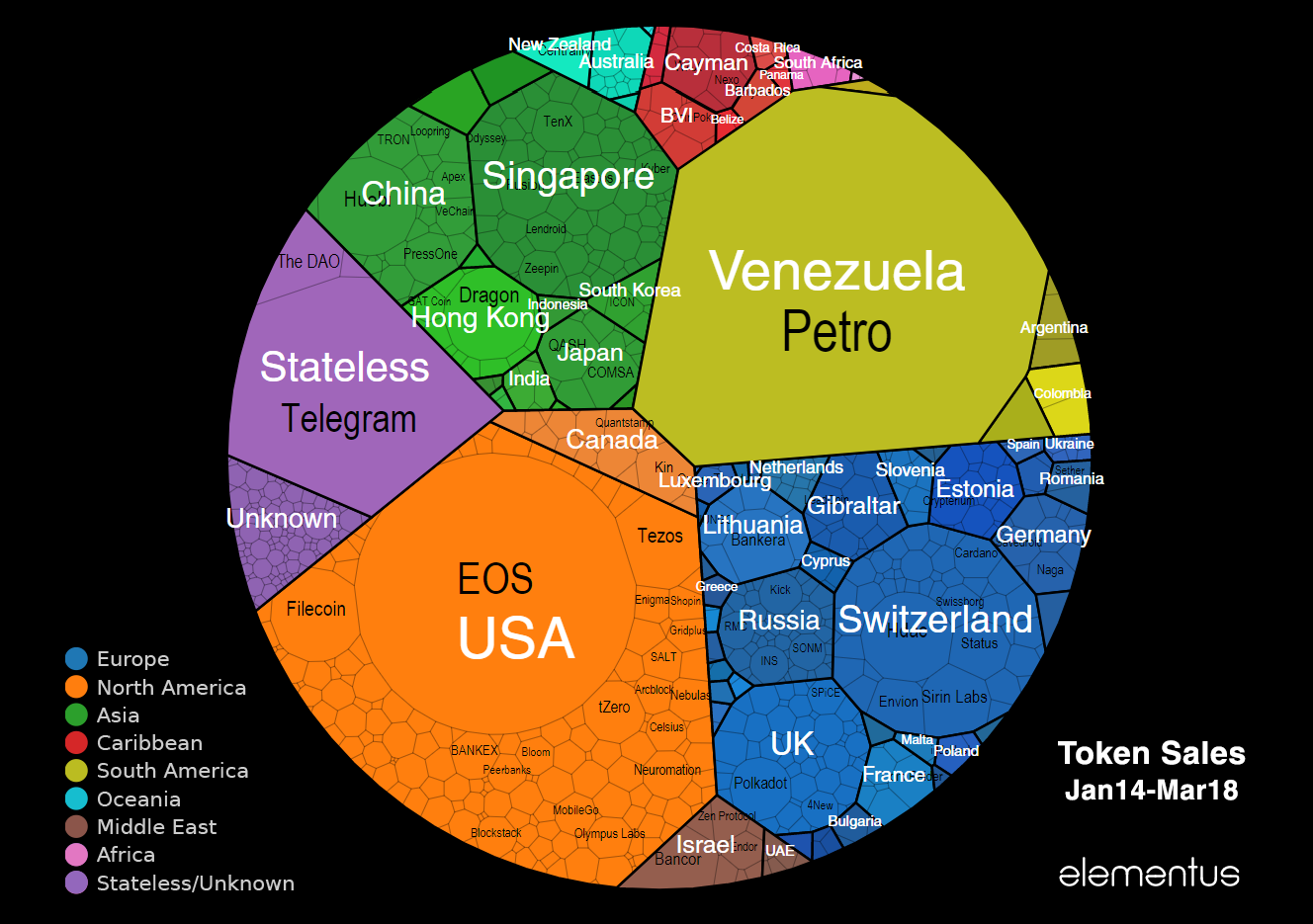 From the report, it was discovered that the sum of monthly token sales attained a new high in March this year despite only suffering a dip back in December 2017. Token sales have only gotten bigger after a continued and sustained growth over the past year. The report shows that four of the five most significant token sale fundraising campaigns that ever took place occurred in the last quarter of 2017. 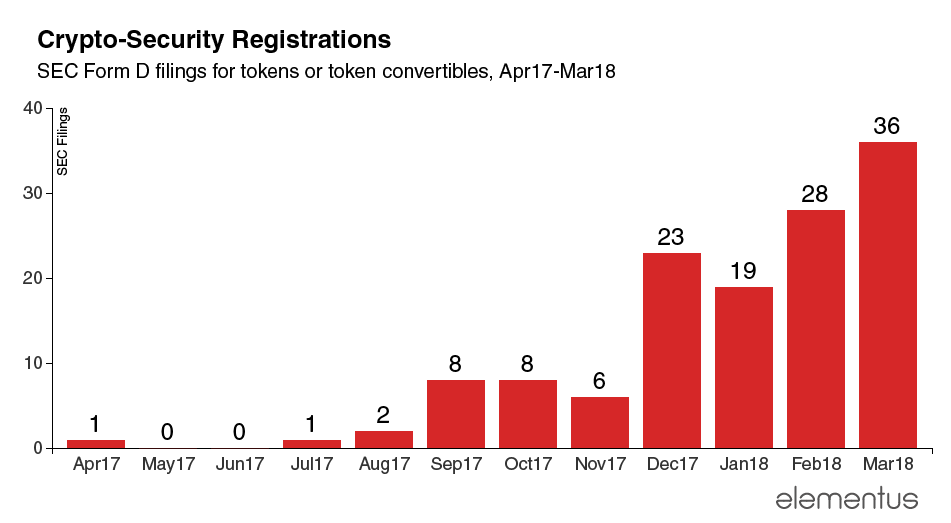 In only the first three months of 2018, token sale fundraising has managed to surpass what was attained throughout 2017. Within this period, an impressive $14.2 billion was realized via token sales which is a significant increase from the $9 billion raised during the entire 2017. This shows a slow but steady growth in the ecosystem. Another point of note regarding the report is the November dip in token sales.

Note that the above reports show the nature of the token sale market as at the end of the first quarter of 2018 which was March 31. The data here were derived using the Elementus Protocol which in essence makes the data above authentic with more massive aggregate totals all showing an upward turn in ICO token sales over the last quarter.