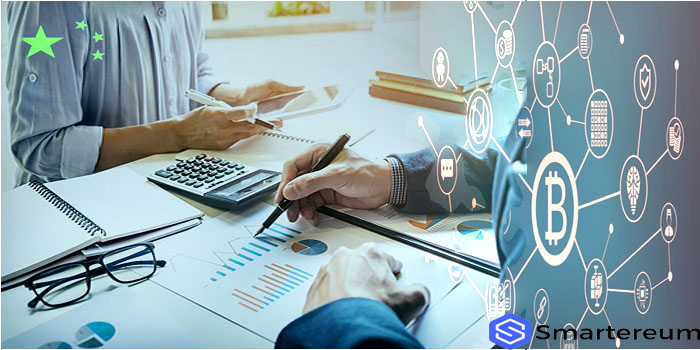 In an article published on its website on Tuesday, April 24th, the National Audit Office revealed that it was hoping to store data and information more efficiently using a blockchain system. The agency is responsible for taking stock of all government financial transactions. It also manages a centralized data center which stores information for all auditing departments in China both in state and federal level.

The Audit office explained the operating mechanism on data storage currently being used as a “centralized storage system” whereby data is first collated by an approved auditing firm, then this data is then uploaded onto the Audit Office Data Center which is centrally managed by the Datacenter. The approved auditing firms do not store or keep any data for confidentiality reasons.

According to the report, this method is quite secure and stable; it is, however, prone infinite expansion of data center hardware and software equipment to handle the increasing volume of data. This endless cycle of data storage and management will never be fully satisfied the report added.

Such a method would inevitably result in more workload for the staffs and more equipment would have to be acquired continuously which would lead to higher operating costs in the long run. The new centralized Storage System based on blockchain removes the need for a centralized hardware and other expensive systems. Since the administrative rights of all the nodes are equal, the data blocks in the system are managed by the whole system thereby simplifying maintenance.

Furthermore, exploiting the blockchain technology feature such as encryption algorithm, timestamp, and data self-management, would enable the data center track and record every auditor’s activities such as data collection, identity management, and the overall auditor data collection operations.

When talking about blockchain technology implementation and development, various Chinese companies have been on the front-burner. One of such company is Alibaba which is leading the pack in blockchain patent. The company’s CEO Jing Xiandong said that “We are the most patented company in the world of blockchain technology.”