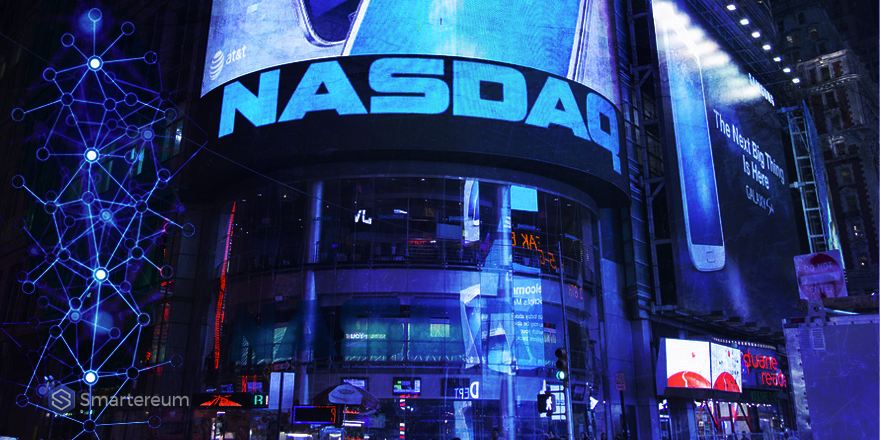 Nasdaq has announced that it is open to becoming a crypto trading platform like Bitcoin, the company’s CEO, Adena Friedman, revealed. A crucial roadblock for Nasdaq is regulation which the company believes has to be sorted out before it will start a Cryptocurrency Exchange. However, the CEO was confident regarding the future of virtual currencies. In her opinion:

“Digital currencies will persist. It is a matter of the length of time it will take for this space to mature. Once you evaluate it and say, ‘should we provide a regulated market?’ Nasdaq will certainly consider it.”

Meanwhile, Nasdaq is supporting the already existing crypto exchanges. The company revealed its collaboration with Gemini crypto startup created by Tyler and Cameron Winklevoss (both top Bitcoin investors) on Wednesday. This deal will give Gemini access to the surveillance system of Nasdaq in a bid to make the platform offer a fair marketplace for their customers according to Tyler Winklevoss in a press release. While Friedman feels positive about the future of virtual currencies, she wasn’t on the same page regarding the fundraising process or ICO. She believes that ICOs have to be regulated.

The United States Securities and Exchange Commission provides oversight on ICO fraud since 2018, and in March said, it is looking to implement securities law to everything relating to cryptocurrency exchanges to virtual asset storage firms known as wallets. The Chairperson of the SEC, Jay Clayton, said the agency is devoting a “huge amount of resources” to the initial coin offering market.

The 1,300% rise in Bitcoin prices since last year has caught the attention of the cryptocurrency oversight agency. Bitcoin got close to $20,000 in December 2017, before recording its worst first-quarter report ever, dropping by 48% this year. The virtual currency has recovered to surpass $9,000 this week. It has hit a new high of $9,746.82 as of press time this Wednesday. Bitcoin is up by 20% this week.