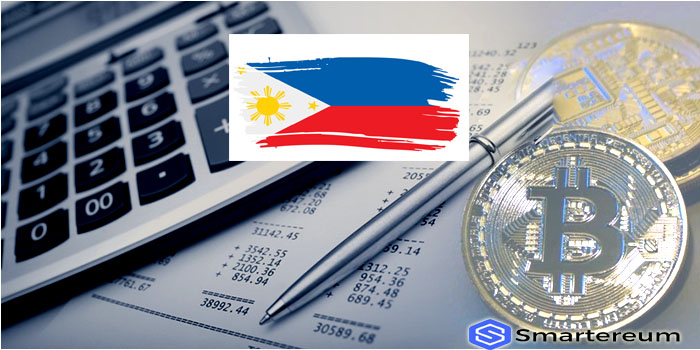 Ten cryptocurrency operators have applied to operate in the Philippines under a “Special tax-friendly economic zone”. This would be the first companies to operate in the Asian-country as regulators seek to regulate the use of virtual currencies in the country.

The central bank said it was not endorsing any virtual currency but wanted to regulate their use for payments and remittances and limit money laundering and terrorist financing risks.

The cryptocurrency businesses would operate in the Cagayan Economic Zone Authority (CEZA), a government-controlled economic zone which is strategically situated in close proximity to a number of Asian countries such as Hong Kong, China, and Taiwan.

“We are about to license 10 platforms for cryptocurrency exchange. They are Japanese, Hong Kong, Malaysians, Koreans,” said Raul Lambino the chief of the Cagayan Economic Zone Authority (CEZA) while speaking to Reuters. He disclosed that the ten companies may undertake cryptocurrency mining, initial coin offerings, or they can go into the exchange as long as they operate under the established financial regulation of Philippines. Although he continued, the exchange of fiat money into virtual currency, and vice versa outside the country to avoid violating the country’s regulations.

According to the regulation set-up by the CEZA, each of the ten cryptocurrency exchange would be required to pay at least $1 million over the next two years to meet up with the $100,000 license fees. CEZA is also exploring the possibilities of building a blockchain and Fintech University to provide skilled workers for the exchanges.

Meanwhile, In the mainland, the Enforcement and Investors Protection Department a section of the Philippines Security and Exchange Commission has forewarned fourteen cryptocurrency investments firms in the country to refrain seeking funds from domestic investors. The commission also advised the public to be wary of unregistered investments on the internet that request that they deposit a sum of money to a specific bank.