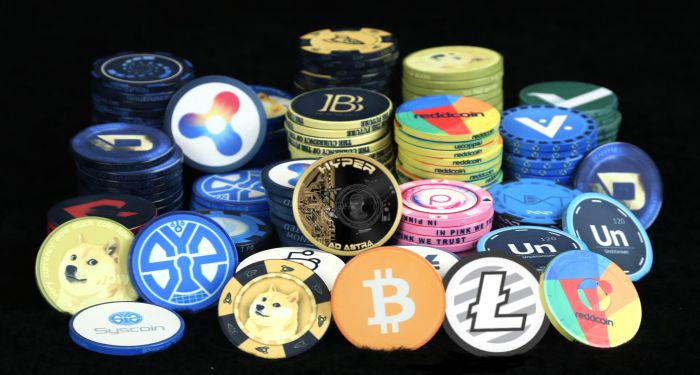 Though Bitcoin has all the attention in the crypto market, the launch of other digital currencies has also gotten the attention of a lot of crypto investors – especially as the value of some of them are increasing at a very fast rate.

This has made some people to see bitcoin as a “value store” just like gold because it is more stable compared to other digital currencies, and the currency only has a limited supply that can be distributed.

As the market price of bitcoin has started increasing again, so is the interest on other digital currencies. But when it comes to cryptocurrencies like Ripple and Ether, recent events show that their market values could come under severe pressure pretty soon.

Here is a closer look at why you need to think twice before investing in other cryptocurrencies.

Ether and Ripple encountered severe blow this week, as Obama’s former financial regulator – Gary Gensler spoke out concerning Ripple and Ether’s regulatory status. Mr. Gensler said: “the both of them have a very strong case, and they are noncompliant securities – especially Ripple.”

The major issue, that affects some other digital currencies as well, is that they offer the tokens through ICOs first. The issue became more complicated due to the fact that companies sold tokens even before their network became fully functional.

What Will Happen IF Ripple and Ether Are Classified as Securities

If Ripple and Ether are classified as securities, the two digital currencies would be in a lot of trouble. The coins, as well as their exchanges, would be exposed to greater scrutiny, it might also be termed “illegal” for American retail investors that are not accredited.

Unlike Ripple and Ether, which are owned by the same company, Bitcoin does not have an actual owner. It doesn’t have a centralized entity that issues the coin to investors. A lot of people get Bitcoin by receiving it as a payment or through mining. So due to its design, governments can see it as a currency, not a security.