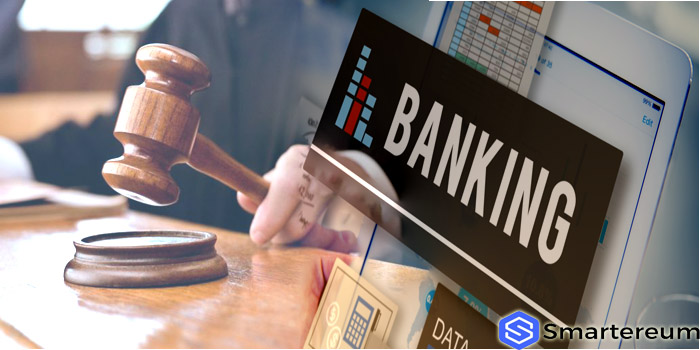 Buda, a cryptocurrency trading platform has convinced a court in Chile to order two major banks to re-open its accounts. The two banks, Banco del Estado de Chile and Itau Corpbanca were ordered to open the bank accounts even as the lawsuit continues against 10 other banks.

In a trend of unfavorable activities towards cryptocurrency operators in Chile, the bank accounts of several cryptocurrency exchanges like Buda, OrionX, and CryptoMKT were closed down citing a need for tighter regulation of the industry. Buda considers this actions as arbitrary and unjustified.

Though Banco Del Estado de Chile had previously notified CryptoMKT, Orionx, and Buda beforehand that their cryptocurrency trading exchange accounts would be shut down, the exchanges were displeased with the decision which adversely affected their operations.

The spokesperson of ethereum trading platform, CryptoMKT while admitted that their bank had warned them earlier to refrain from opening new accounts for individuals trading or dealing with cryptocurrency while OrionX said they received no such warning.

While reacting to the incident, Banco Estado disclosed that it decided “not [to] operate with companies that are dedicated to the issuance or creation, brokerage, intermediation or serve as a platform for the so-called cryptocurrencies.” It, however, did not reveal any reason for this decision.

At the time the accounts were closed, the Chilean Financial Stability Council, a composition of representatives from the Chilean Finance Ministry and regulators of the country’s securities, banking, and pension sectors collectively acknowledged that the cryptocurrency industry does not in any way threaten the stability of the Chilean economy.

After the news, Buda disclosed that it has always notified its clients about the advantages and dangers of transacting on cryptocurrencies. It also revealed that its activities are properly registered with the country’s Financial Analysis Unit (UAF), thereby fulfilling its anti-money laundering (AML) and anti-terrorist funding standards.

In another public statement, Buda and CryptoMKT employs the Association of Banks and Financial Institutions (ABIF) to ‘make its position transparent’ and reveal the reason for the accounts closure.