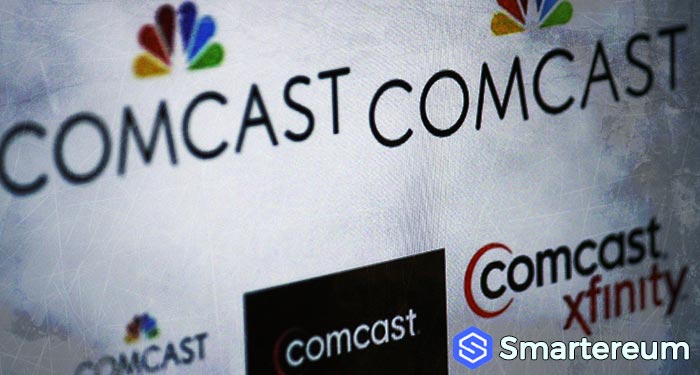 Gil Beyda, the managing director of venture capital (VC) branch of Comcast, recently appeared on CNBC today, with a bullish outlook regarding Bitcoin and some real-world applications of the Blockchain initiative. Comcast Ventures has already vastly invested in several Blockchain startups, with four of the company’s partners all entirely focused on Blockchain investments. The Blockchain sector has seen a growing trend of investments from venture capital and hedge funds.

Beyda went on to emphasize that cryptocurrencies can have a significant effect on weak economies, as well as unbanked populations bypassing the regular financial sector and moving to a crypto-based system directly. He also added that countering electoral fraud can be one primary real-world application of the Blockchain initiative. Nonetheless, the company’s managing director says that “the Blockchain initiative is still waiting for a killer app.”

Beyda anticipates that the SEC (Securities and Exchange Commission) will soon finesse its regulations in order to all ICO’s (Initial Coin Offerings) under its jurisdiction. He went on to advise investors to devote or set aside just 5% of their portfolio to cryptocurrency exchanges, saying that he would proceed in this move with “a lot of caution,” in the face of the market volatility that the markets have become accustomed to.

We can recall that back in January, Cointelegraph revealed that VC Blockchain investment in 2018 is on track already to exceed its 2017’s numbers. And earlier this month, it was reported that Venrock, the official VC (venture capital) arm of the Rockefeller group, announced its partnership with Blockchain research and cryptocurrency investment firm Coinfund.