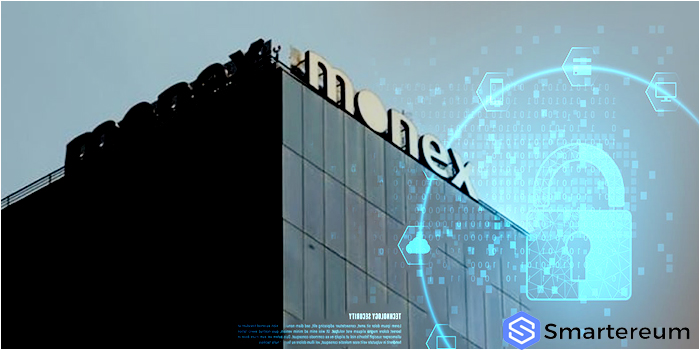 Monex Group, a major Japanese cryptocurrency trading group has disclosed that it is looking at the possibility of developing a native blockchain application. Monex Group which just recently completed the acquisition of cryptocurrency exchange Coincheck is also considering the feasibility of a fundraising round via initial coin offering.

The group submitted a patent filing with the Japanese Patent Authorities on April 25th. In its application, Monex said it would utilize blockchain technology to execute all its trading of financial products and transaction safely and in a cost-effective method. However, only the Japanese section of the company would start the blockchain development process.

Coincheck made a profit despite heist

Although details concerning the filing are scarce, the company revealed for the first time the financial posture of after the recently acquired Coincheck suffered a massive cyber-theft. Monex disclosed that it made a 6.3 billion yen ($57 million) profit after tax for the fiscal year ending March 2018, after deducting a 47.3 billion yen ($432 million) lost courtesy of the hack.

Monex CEO recommended for tighter cryptocurrency regulations after Coincheck acquisition stating that “To someone in the financial industry like myself, its common sense that regulations will get stricter.” He also disclosed that after the acquisition, his company’s shares increased by 66% -highest in over 10 years, a positive financial outlook for the company.