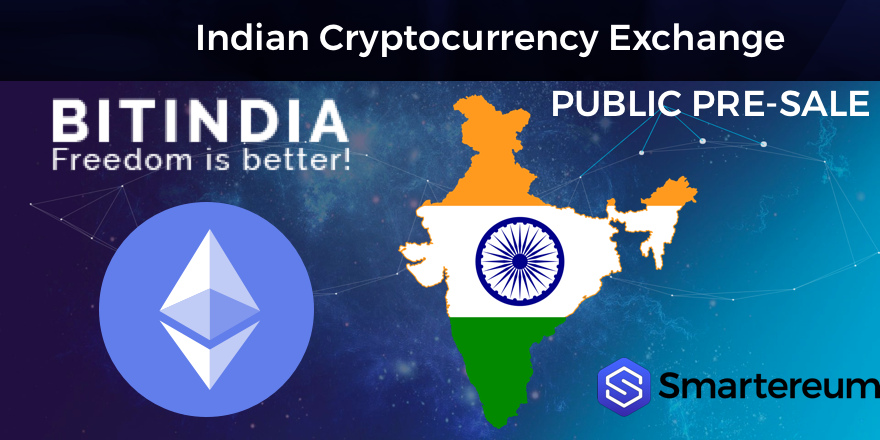 Blockchain exchange and wallet, BitIndia is on a mission to change the blockchain narrative in the world’s most populous nation. The exchange is working to increase use of cryptocurrencies in India to over 20 percent from 0.5 percent presently, in the next three years.

The government of India more than anything wants to cut down India’s dependency on cash transactions. The government has recently initiated various programs to encourage a cashless economy while discouraging cash payments.

The demonetization of last year helped fast-track a transition into a cashless economy. The cash shortage that followed the demonetization caused many Indians to seek alternatives including cryptocurrencies – users of major bitcoin wallets in India increased by 250 percent.

How BitIndia will change the situation

To grow the interest in virtual currencies, BitIndia wants to encourage more and more mainstream applications. Its cryptocurrency wallet will allow users to trade of cryptocurrencies like bitcoins, ethereum, ripple, litecoin and also exchange it in their local currencies.

To encourage Indians to use bitcoin in their everyday lives; BitIndia wants to create a secure and user-friendly wallet that would be used for everyday transactions.

Also, BitIndia would bridge the awareness gap by giving cryptocurrency and blockchain education to at least 20 percent of the Indian population.

BitIndia is currently having an Initial Coin Offering (ICO) public sale which began on 11th October and will end on 11th December 2017. It had concluded a private pre-sale which lasted from 19th September to 11th October 2017.

The ICO is one stage in a roadmap that would see 25 percent of global blockchain trading come from India by 2022.

John McAfee, founder of the McAfee Antivirus Company is a partner and advisor to BitIndia.

In his words, “the BitIndia wallet is unique, it’s something that I wish all cryptocurrencies had and something I think is very necessary”.