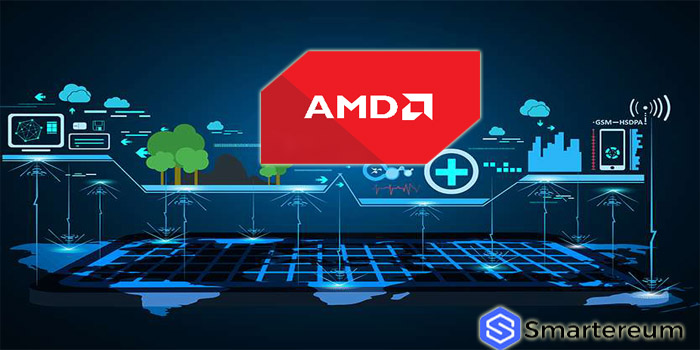 A top executive in one of America’s leading chip makers believes in a long-term approach to blockchain technology.

Lisa Su, CEO of semiconductor company AMD said that blockchain technology, though important could be distracting in the short term. While speaking with CNBC on Thursday, Lisa first acknowledged the importance or the emerging blockchain technology but went on to advocate a broader approach.

[perfectpullquote align=”full” bordertop=”false” cite=”” link=”” color=”” class=”” size=””]“The idea you can do all these peer-to-peer transactions, a decentralized network, it’s a good technology, but frankly l think it’s a bit of a distraction, in the short term” – Lisa Su, CEO of AMD[/perfectpullquote]

She noted that AMD made significant GROWTH in the first quarter of 2018 following involvement in blockchain. She and her company will not be carried away by the short-term blockchain hype, however. She revealed their strategy will be to focus on core markets.

Lisa expressed confidence in the emerging technology saying that she believes blockchain will be around for the next couple of years. “The long-term technology around blockchain is an important technology, and we’re spending a lot of time with some of the key influencers in this area, so I think it’ll be here for the next 3,4,5 years,” she said. “Now what it does tomorrow vs. yesterday, I think that’s anyone’s guess.”

Lisa’s statements come a day after the company announced that it exceeded expectations for the first quarter of 2018 leading to a sharp increase in its stocks. Cryptocurrency mining chips accounted for part of this gain but Lisa says the growth was not down to blockchain alone.

She said, “We believe blockchain or mining was about approximately 10 percent of our revenue during the quarter. And the truth is there are a lot of different factors in these estimates. We feel we have a very good idea of what people are using our products for. It’s a nice growth factor, but it’s certainly not the dominant growth factor in our story.”