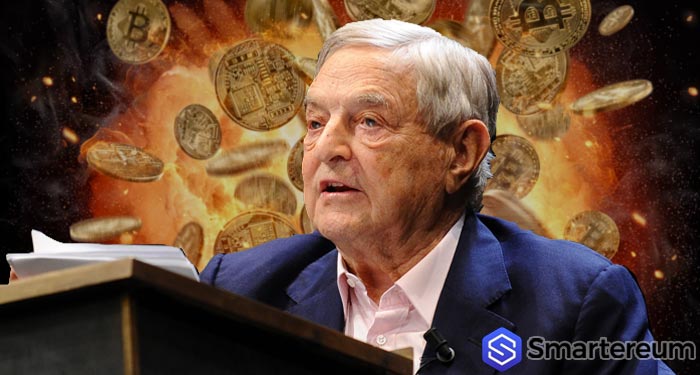 The value of bitcoin has had a significant recovery, and the price is now over the $9,000 mark. In Chicago, the space of the digital currency was increased by the highest daily volume for the trading of bitcoin futures since it was introduced five months ago at the CBOE.

The Effect of Bitcoin on Other Digital Currencies

Andrew Pritchard of 10X Growth Account said that there are six fundamental reasons why cryptocurrencies would explode very soon. Here are the reasons:
• Bitcoin Futures: Mr. Pritchard said almost every short order was canceled from the markets of Bitcoin futures on April 12. He said this basically eliminated the majority of downward pressure on the value of Bitcoin.
• Old Money: The arrival of Venrock and George Soros.
• Big Banks: Barclays is launching a digital currency dealing desk, and he said it will legitimize digital currencies and prove that institutional money is coming to the industry.
• Bigger Banks: The Involvement of Bigger banks such as Goldman Sachs.
• Regulation: The FCA and the SEC are talking about the regulations of crypto.
• The Fear of Missing Out: Everyone wants to get involved as no one want to be left behind.

After the news that Venrock – the venture-capital arm of Rockefeller family has partnered with CoinFund to help people startup blockchain based businesses, Mr. Pritchard said he has been optimistic about George’s arrival in the crypto world. Pritchard said Mr. Soros is organizing his family office to start trading digital currencies. He also said he is one of the most famous crypto investors in the world.