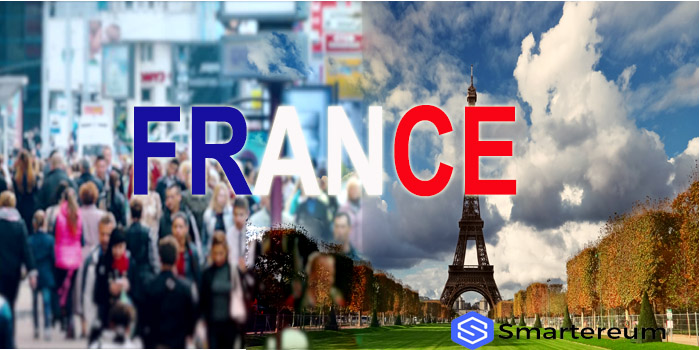 To promote interest in cryptocurrencies in France, the State Council in a communiqué sent to the government recommended changes to the taxes on the profits generated by bitcoin transactions. Currently, earnings made on cryptocurrencies are usually taxed up to 45 percent but after the State’s Council review, they’ll now be taxed at a flat rate of 19 percent.

French cryptocurrency investors have been finding it difficult to effectively operate in such high tax environment. For this reason, the Council of States which plays an advisory role to the French government on legal matters and also acts as the supreme court for administrative matters declared that profits gained from trading on cryptocurrency should be considered as capital gains of “movable property”.

In the former tax system, any profit made from selling digital currency is considered as “industrial and commercial profits” (BIC), while those made from traditional transactions are seen as “non-commercial profits.” (NCP). This system would result in tax placed on profits made from cryptocurrency trading to go up as high as 45 percent for higher-band taxpayers in addition to the French generalized social contribution (CSG) tax which is already 17.2 percent.

This new system whereby crypto-trading is classified as a movable property instead of a fixed asset would result in flat CGT liability of 19% in addition to the generalized social contribution (CSG) tax placed on profits.

However, there are some exceptions to this new system. In the communique, the State Council noted that certain circumstances specific to the transaction of crypto-activities may imply that they fall under provisions relating to other categories of income. Therefore, if this profits cannot be considered as a result of investments made on cryptocurrency transactions, they are recorded as gains made during cryptocurrency mining, (the activity of certain individuals whose computer hardware performs mathematical operations on behalf of the network bitcoin), they will always be taxed under the category of BNC, even if it is just a single operation.