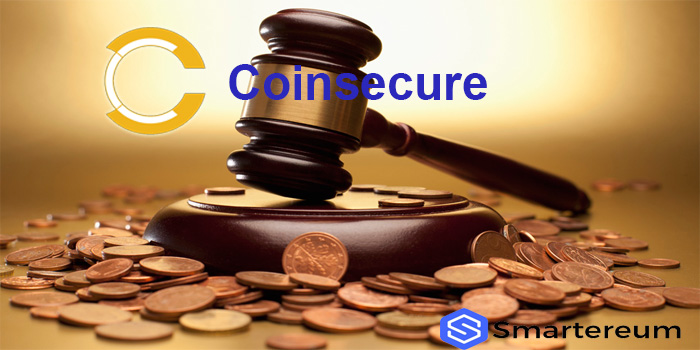 Coinsecure, the cryptocurrency exchange that recently became the victim of a cyber attack, will delay compensation to the affected customers. On Sunday, the Indian-based exchange announced on its website that it couldn’t start disbursing the compensations as they earlier promised following events that happened after the attack.

The letter is one in a series of letters posted on the website since the attack which took place on March 9. It read:

“While our last mailer [on April 21] did state that we were hoping to start the disbursement of funds by the end of last week, there has been a delay on that front […] When investigations are underway, we don’t have much of a say and do need permissions from the authorities to start the compensation process, which we are yet to receive. We will update you when we have definite dates around the start of the process.”

Following the attack which saw customers lose 438 bitcoins worth about $3 million at the time, Coinsecure placed an official complaint with the authorities and investigation was commissioned. The exchange promised to replace the lost bitcoins if the stolen BTCs were recovered. If the bitcoins were not found, Coinsecure promised to repay the victims in part bitcoin and part fiat currency (Indian rupees).

Coinsecure Exchange has suspended operations since the attack, which at the time it blamed on one of its staff. This latest letter also informed users that the team was drafting new contracts for all users who had funds in the bitcoin (BTC) or Indian rupees (INR)