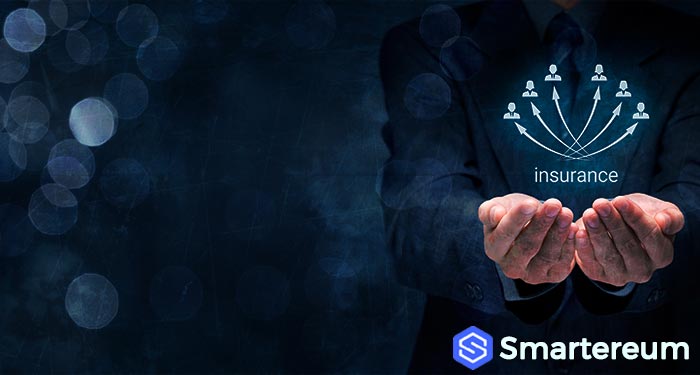 A proposal for a smart contract insurance pool has been unveiled by Alex Van de Sande, team lead at Ethereum Foundation. This project will reduce the risk of network splits that may occur when there are code faults in smart contracts.

In a blog post, Van de Sande states that a recovery contract for insurance fund will mitigate the incentive incurred by individuals or groups when unexpected losses occur. For instance, those who own more than $320 million ETH that was originally considered unspendable after the destruction of Parity’s multi-signature wallet will be required to pursue a contentious hard fork if they want to recoup some or all the value they lost due to the bug.

“The calculation is simple, assume that the entire Ethereum community decides to proceed with the EIP999, and Parity decides to implement it on a popular client.”

He said that developers would be able to insure smart contracts by locking up Ether for a period in a recovery contract. The developers will get an equal number of recovery tokens, and they will have the power to hold or sell the tokens to speculators.

The recovery arrangement will allow the Ether holders to get 90% of the pools fund equivalent of their tokens back in case the Ether insured becomes frozen. The remaining 10% of the tokens will be added to the insurance fund. However, the recover-tokens will automatically be destroyed. If the predetermined lock period passes, the receivers will get their locked Ether if no recovery is initiated. Also, profits from sales of the recover-tokens will be given to the issuer.

If the system works as planned, it will reduce the risks of network split and attract more traction when it gets launched.