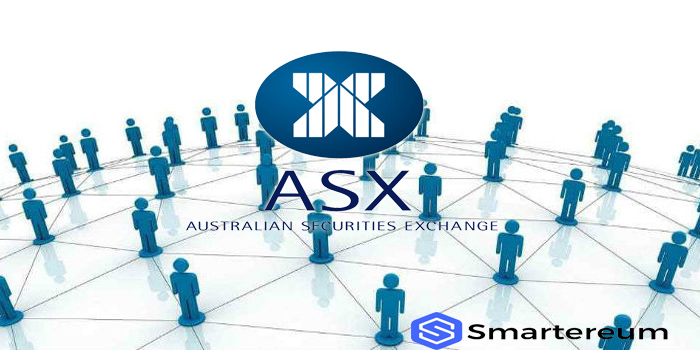 The Australian Securities Exchange (ASX) has released a progress report on its transition to a settlement system based on distributed ledger technology (DLT). The Exchange plans to replace its current CHESS clearing and settlement system with a system which will be based on blockchain.

In a detailed documentation, ASX outlined the progress made towards the launch, a tentative timeline for launch and details of functions and features that will be added or removed after the launch. According to the timeline in the 87-page document, the exchange inferred that the full implementation of the new DLT settlement system will happen within Q4, 2020 or Q1, 2021.

The progress paper was released by the exchange in other to get prompt feedback on its plans from the community. The report read:  “Depending on the extent of consultation feedback received, ASX expects to provide a final functional scope and implementation roadmap in late July 2018.”

This journey towards DLT system began as early as 2015 when ASX started looking at the promise of the emerging technology; building proof of concepts and testing implementation. Last year, the MD and CEO of ASX, Dominic Stevens, disclosed the firm’s ambition to pioneer the use of DLT for post-trade settlement pointing to its benefits including lower fees. ASX partnered with blockchain startup, Digital Asset who will develop the blockchain system.

Coindesk reported that the David Puth, the CEO of US settlement service company, CSL Group, commended the move by ASX as exemplary and one that is “going to establish standards by itself”. He was speaking at a Synchronize conference in New York City in April alongside ASX deputy CEO Peter Hiom, who quipped that the DLT system could simplify the technology for others in the industry.

Top US exchange company, Nasdaq COE recently highlighted the importance of blockchain, a form of DLT in its operations saying the firm was “all in” for blockchain. 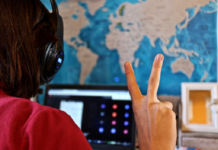 Things You Must Learn to Become a Profitable Trader