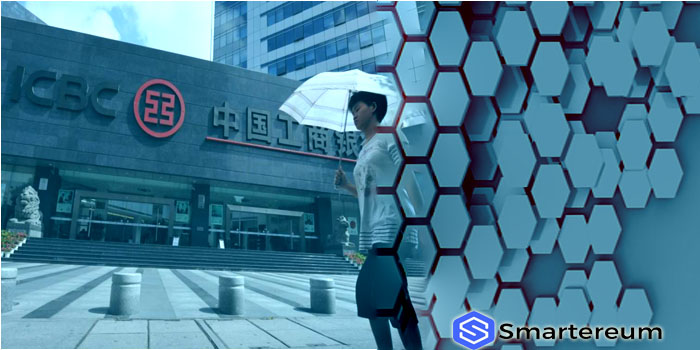 One of China’s largest state-owned bank, the Industrial and Commercial Bank of China (ICBC) is looking at the possibility of developing a system to authenticate digital certificates and store data in a distributed ledger.

The bank filed a patent application with the Chinese State Intellectual Property Office (SIPO) –the official patent regulatory and registry body in China. In the patent filing, the Industrial Bank hopes to improve the efficiency of certificate issuance using the blockchain technology, one of the primary benefits of using a distributed ledger to issue certificate is that it’ll prevent repetition in filing the same document to multiple bank units thereby saving cost and time.

The technology, the report said uses a system whereby individual issuing certificates will first have to digitally pair a customer’s data with a particular certificate. After it has been verified and approved, the data will then be encrypted and uploaded into the blockchain which will automatically update all the different units requiring the customer’s data. Furthermore, when the customer’s data is decrypted the system would allow all units access the document digitally thereby streamlining the process and saving time.

Historically, issuing certificates to customers have always been done manually whereby the user would first obtain a temporary certificate from the issuer and then present it to the several bank units for processing, the ICBC disclosed that this method is cumbersome and is prone to counterfeit issues. The bank also stated that the idea for this blockchain-based application came as a result of difficulties experienced when customers have to tender the same documents like birth certificate, marriage or educational qualifications to different bank units anytime they’re required to.

This recent patent application marks another effort by a Chinese-based commercial bank to use blockchain technology making banking process easier, in February 23rd another Chinese-based bank -Bank of China filed a patent for Blockchain Scalability Solution, and the bank on the patent filing claims to reduce the amount of data normally stored in new blocks of data in the distributed ledger network.