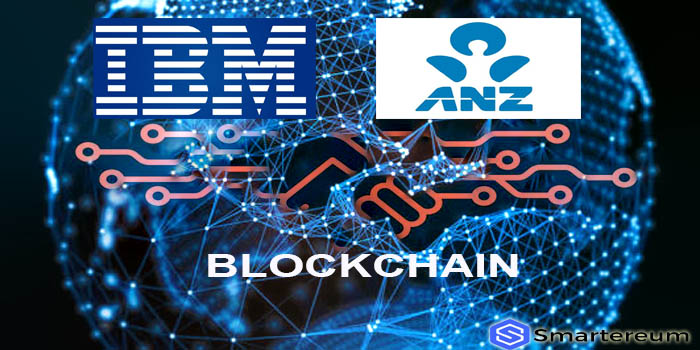 The partners denoted that this new system would serve as a ‘single source of truth’ for insurance companies and brokers and would also improve on the inefficiency encountered in the complex reconciliation process usually seen in today’s existing system. ANZ executive Paul Goodwin stated that the process of reconciling policies and premium payments made by customers to insurance companies are usually slow and cumbersome, however, using the IBM’s enterprise Blockchain Hyperledger Fabric software, the companies successfully exhibited the use of decentralized technology in easing the process.

The HyperLedger is a blockchain framework implemented and hosted by The Linux Foundation. The framework can be used as the foundation for building various blockchain applications.

The three key areas the blockchain Hyperledger Fabric system focuses on are enhanced efficiency in data transfer process from the quoting to the issuing, automatic allocation, and reconciliation of bulk payments and then finally, automated reporting replaced the highly inefficient manual reporting. IBM’S Managing Director Mike Smith in an Official communication from the company emphasized that “The result is an interoperable network that could not only decrease policy costs and improve customer service, but also build a foundation for the introduction of other transformative technologies, such as artificial intelligence.”

Over the years, experience gained from running blockchain services in New Zealand was used when considering new tools to solve customer’s problems said ANZ. Notably, the new blockchain solution integrated an automatic payment process enabling flexibility and ease in bulk payment. Thanks to the immutability features of a distributed ledger the payment can be recorded and tracked anywhere without being manipulated. 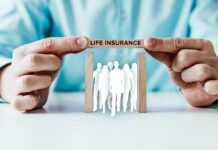