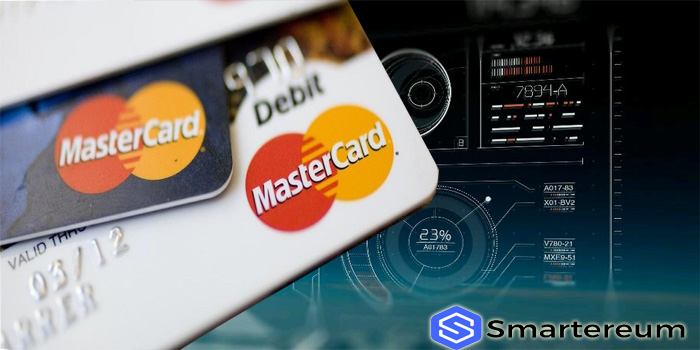 Mastercard International Inc, one of the world’s most popular payment platform, has applied for a patent to the United States Patent and Trademark Office (USPTO) to develop a system to make tracking the movement of information on the blockchain network through data manipulation easier. According to the information provided on the patent filing, the system aims to find a way to quickly add new nodes to a blockchain network ease data tracking.

Also on the filing, the company outlines a method by which nodes can connect with and verify the contents of a particular blockchain, this will eventually facilitate quicker navigation and verification of data blocks in a blockchain. Mastercard believes that the primary reason behind the technology is to enhance the speed at which the nodes which store a copy of that network’s transaction history can quickly be updated.

The system works by assigning a header which consists of a fast track flag, fast-track reference, a timestamp and a hash value to every data on the system. Using specialized flags and hash value, the report described would allow for greater navigation speed thereby resulting in less computational resources and energy needed to verify the blocks. Mastercard says that this method will result in more efficient navigation and verification of the blockchain.

This data verification system was initially filed in October 2016 in which it describes the system as a blockchain which can store “thousands, millions, or even billions of transaction records over time in a vast number of different blocks.” Owing to the immutability nature of the blockchain, each block of data has to be verified by the nodes prior to generating and adding new blocks to the blockchain.

While commenting on the inefficiency of the current verification method, Mastercard disclosed that “The verification of such a large number of blocks may take a significant amount of time, during which new blocks may be added to the blockchain, further delaying the ability for the new node to participate.”

Over the years, Mastercard has pioneered many innovative payment systems to ease the way transferring of funds is conducted. This is not the first time Mastercard is looking to utilize the unique functions of the blockchain technology. Last year, Mastercard announced that it has allowed access to its blockchain API for business-to-business (B2B) transactions–a technology that enables faster, transparent, and cost-effective cross-border transactions.