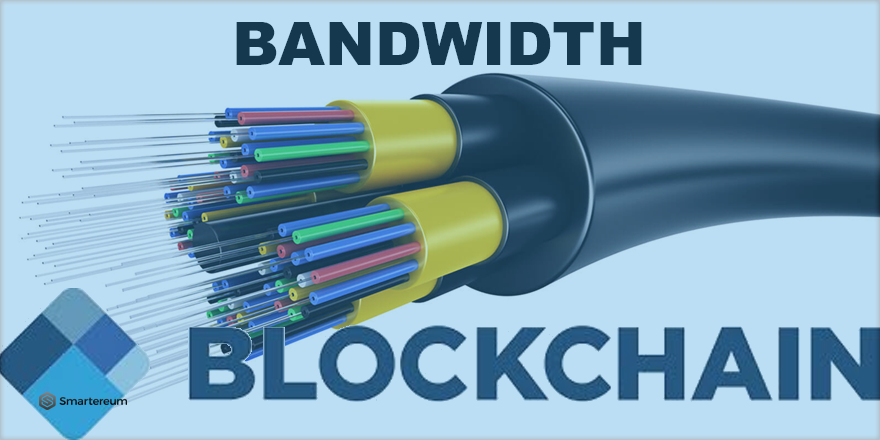 Many people associate blockchain with just Bitcoin and other cryptocurrencies. The truth is that blockchain is a technology which is so versatile that it is being used for many different purposes as well. That is why numerous companies have been incorporating the blockchain technology into their systems. One such application is bandwidth which is driven by blockchain. This might not be in the form of a direct cryptocurrency but it has the potential to become a digital currency.

Since the advent of the internet, bandwidth has been one of the most scarce resources when it comes to the Internet. Even though the cost of bandwidth as a resource has come down with the rise of cloud computing, it still is not as affordable as other hosting parameters.

While internet service providers claim that they offer unlimited bandwidth the truth is that, they have a limit on it in their terms and conditions. Since bandwidth is expensive, there have been plenty of ideas to use it as a currency. However, in the past, the blockchain technology was not available which made this quite a difficult task.

As long as a user is connected to the Internet and is allowing the use of their resources for centralized connectivity, they could earn money by sharing their resources.

Thus by renting out uplink and downlink, and providing bandwidth as well as other computing resources, a user could potentially be paid a certain amount. Thus, with the help of blockchain technology, a user can make use of their excess bandwidth by converting it into a digital currency, which they can earn depending on the speed of connectivity as well as other resources on their computer.