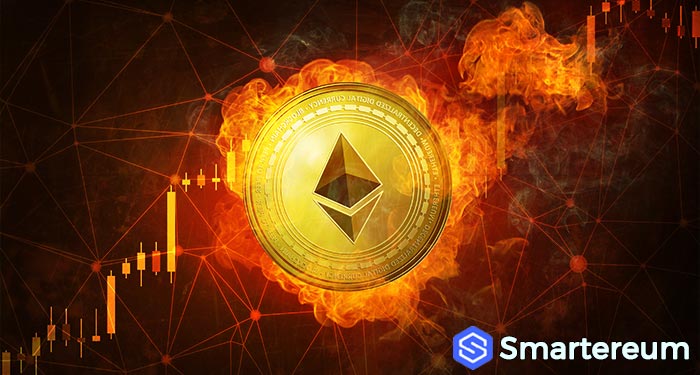 Vitalik Buterin has announced that the project to solve Ethereum’s scalability issues is almost complete.

Buterin shared a tweet indicating that the company was moving closer to solving Ethereum’s in-house scalability issues. “Sharding is coming” he posted on Twitter. The tweet was posted with a display of 12 shards in action in a stimulation. He also shared a code repository documenting a partial proof of concept. The codes show how Ethereum interacts with the main blockchain.

See Also: Ethereum Privacy Projects Which Were Once Hot Are

What is the Sharding Approach?

The sharding project aims to divide Ethereum into different concurrent networks to improve scaling efficiency. It will reduce congestion and subsequently increase transaction speed while reducing costs of transactions.

On Reddit, Buterin said that the sharded Ethereum will contain about 100 shards. Each shard has as much capacity as the main Ethereum blockchain itself if not more according to Buterin.

The new code will be fused with Ethereum as soon as Casper, its upcoming switch to the proof of stake is in its last stage. Ethereum is currently faced with pressure to increase its scalability to meet up with the ever-increasing network demand.

Buterin said that scaling challenges screw the applications built on the Ethereum network. After the initial tweet, Buterin posted further documents one of which was the sharding specification at an early stage.

“The spec isn’t finalized yet but the bag of ideas is, in my opinion, are pretty well established.

Why is Ethereum Having Scaling Difficulties?

Bitcoin and Ethereum depend on a combination of technical incentives and tricks to ensure accurate record keeping without any central authority. However, it’s tricky to maintain balance and accept more users at the same time. This is because Ethereum’s algorithm depends more on the node network. Each node stores transaction history and other information.

Scalability and decentralization are the two major problems faced by the network. This is why the sharding project is important as it will end Ethereum’s current scalability problems.