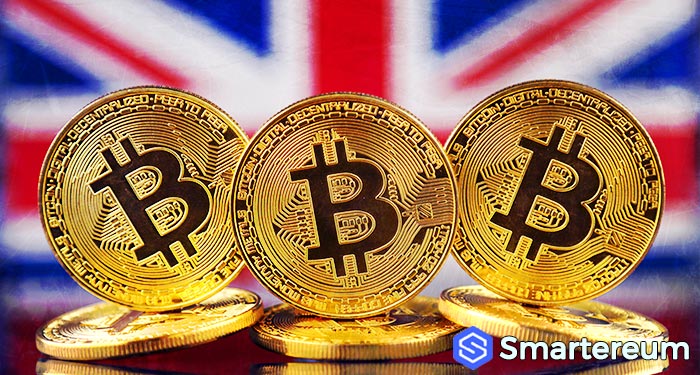 Bitcoin has fought off negativity to move past the 9, 000 USD mark. The top brass digital currency started the month of April at 6,816 USD, but in May it shifted to 9,067 USD which is a 2,251 USD increase hence making May the best month for crypto so far this year. This is further coverage of digital coins touching areas like price, innovation, regulation and financial crime.

Bitcoin is up at 9,148 USD, an 81 USD rise so far. As for crypto news, the UK began an executive oversight into digital currencies and the technology behind them yesterday. According to the country’s treasury committee, the institution started the inquiry to understand the benefits and risks of cryptocurrency after a significant rise in the number of people and businesses showing interest in digital tokens and willing to invest in them.

There was positivity and cynicism during the debate when the director of regulatory relations at Ripple, Ryan Zagone, said:

” Although cryptocurrency has received plenty of hype since its inception, Blockchain gives us the option to store, validate, and synchronize data across many parties more securely and efficiently than ever before.”

The director of the Evidence-Based Management Center, Martin Walker, insisted that “the hype surrounding virtual currencies came due to the emergence of a social media list that originated from consultancy papers.” Walker believes that “regarding demonstrable advantages, there is a huge issue with Blockchain.”

Are Institutions Prepping For The Crypto Markets?

According to financial markets news and DailyFX analyst, Nick Cawley, “most firms are preparing for the next step in the cryptocurrency ecosystem.”