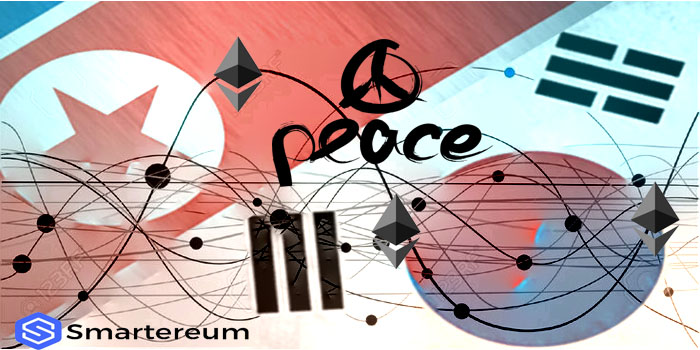 The accord was permanently put on the blockchain, not be either of the leaders but by a young gaming enthusiast. 27-year-old Ryu Gi-hyeok reportedly added the Panmunjom Declaration, into the ethereum blockchain. The game developer coded the words “there will be no more war on the Korean peninsula,” in English and Korean in two transactions which reportedly cost a total of about $10.

Speaking to local news outlet, Ryu said he recorded the declaration as his contribution to the historic event which he feels was long overdue. “Although I was not interested in politics, I was overwhelmed by watching the summit. I just thought it took too long for the South and the North to give way to each other […] After finding out what I could contribute to this historic achievement as a developer, I found the Panmunjom Declaration on the Blue House homepage and recorded it on ethereum,” he said. He also disclosed that the agreement was recorded in Ethereum block 551,7596.

Record-keeping on the Blockchain

Just recently, #MeToo activists in China protesting an alleged rape case took to the ethereum blockchain in other to evade censorship by the Chinese government. An anonymous developer coded the open letter written by a student at Peking University about the rape case which was initially censored by the Chinese government leading to interest and support for the advocacy.

A group of researchers while studying the bitcoin blockchain found some content stored on it including child pornography which is illegal and would not be freely shared through mainstream means.

The use of blockchain to store data is nothing new; however, the amount of information stored on a blockchain is limited by the block size. Ethereum, which is equally widespread and has larger block size than bitcoin, will likely be favored for storing data like this. 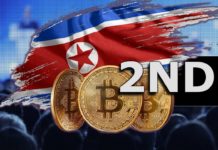