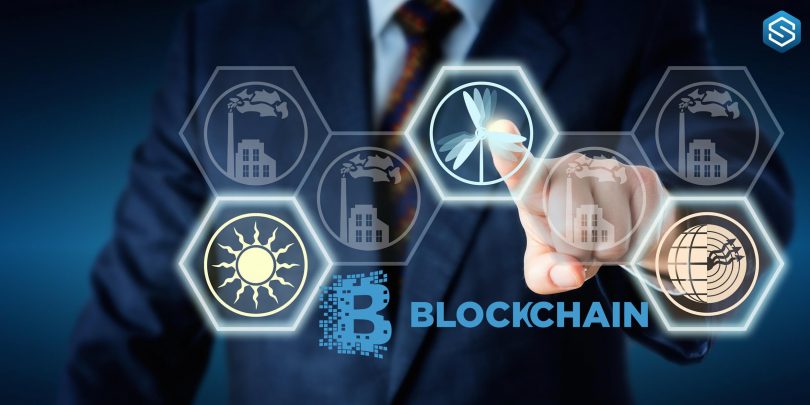 BTC’s journey to be a part of the British system hit a snag after MPs were informed that Blockchain technology and cryptocurrencies have “little obvious advantages to society” in a Treasury Select Committee debate this morning. The discussion centred on the risks of digital currencies for businesses, consumers, and the authorities, plus what benefits Blockchain technology could give the Bank of England and UK’s top financial institutions.

It is no secret that members of the digital tokens community have been keen for additional regulation. They believe this will help reduce the distance between consumers and institutional investors within London, thus increasing the chances that soon investments, pensions, and savings could find value in cryptocurrencies like Bitcoin, Ripple and Ethereum.

However, one expert spoke against the technology during the first oral evidence session led by Nicky Morgan, the Conservative MP. The experts labelled the technology as merely a means to make money for some people, stating that there is only little that it can add to society.”

The director of the Centre for Evidence-Based Management, Martin Walker, said firms were depending on Bitcoin’s technology to solve their issues as a “panacea.” He called it.

Although “there is plenty of hype around Blockchain technology right now” it gives us the option to “verify, store and synchronise data across multiple parties more efficiently and securely than we have ever done in the past.”

Zagone believes businesses can use the technology for payment options for example. He said: “The payment atmosphere is outdated. Adopting a cross-border platform for payment can take two to four days, but with Ripple, you can do it in seconds.”

We must point out that despite this negativity, the virtual currency community hopes that the debate brings the crypto space closer to the country’s financial services. CryptoUK, a self-regulatory group created to represent this sector, initialised plans for HM Treasury to build cryptocurrency investment which will be regulated under the FCA (Financial Conduct Authority).