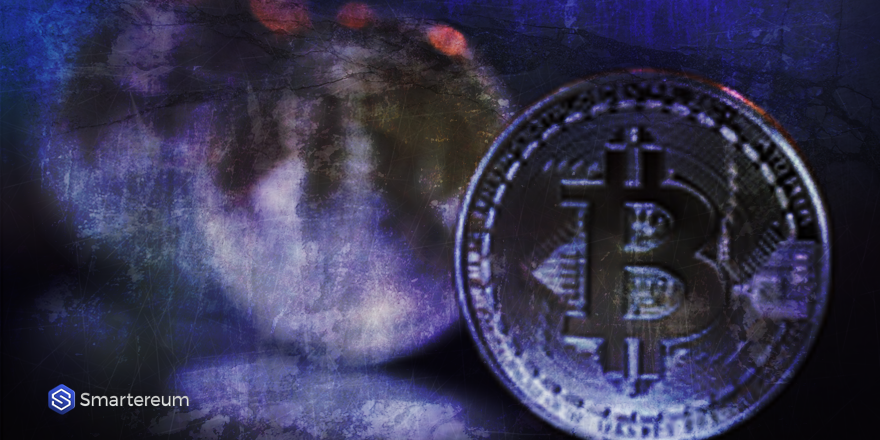 The rally in Bitcoin does not seem to be slowing anytime soon. On October 21, 2017, it reached an all-time intraday high of $6,183.98 before closing slightly below the $6,000 mark. The market capitalization of Bitcoin at that price is now more than established companies like Goldman Sachs and Morgan Stanley.

The current market cap of Bitcoin is hovering around $100 billion. Since it is not a stock, it cannot be compared directly with the other listed companies. However, if we were to use a rough analogy in order to compare them, it is now bigger than:

If Bitcoin were a listed company, it would be the 15th largest company by market cap on the NASDAQ and the 58th largest company on the NYSE. This is one of the main reasons it has been gaining the attention of non-cryptocurrency investors as well. The Bitcoin market cap has been growing significantly in recent weeks, and much faster than any of these bluechip stocks.

Since Bitcoin has limited inventory, it is also being considered as a commodity by many investors. This is further fueling its demand, thereby increasing the price.

The recent rally could be attributed to rumors that China may allow Bitcoin trading once again, overturning its earlier ban on the cryptocurrency.

Whether China reverses its ban or not, one thing seems certain – with such a huge market cap, Bitcoin is here to stay, and it will increasingly capture the attention of mainstream investors.

Even mutual funds, as well as other investment vehicles, are now jumping on the Bitcoin bandwagon in order to capture some of the returns from the cryptocurrency. Moreover, as the valuation increases, more and more people could start investing in Bitcoins due to the hype building around it. Thus, currently, Bitcoin is one of the most valued assets all over the world even when you compare it with some of the biggest listed companies on American stock exchanges.