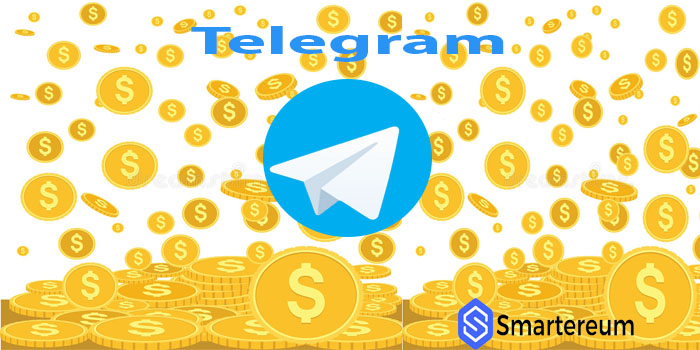 Instant Messaging Company, Telegram will no longer hold its planned Initial Coin Offering (ICO) after it raised an unprecedented $1.7 billion from private investors. The IM giants shelved plans for the ICO opting instead to improve its messaging service and expand into tokenization, according to a report by World Street Journal.

In its first presale in February, Telegram raised $850 million from 81 private investors. Later in March, the company raised another $850 million in the second round of private sales this time from 94 investors bring the total to an unprecedented $1.7 billion from less than 200 investors.

The funds raised by Telegram are to be used to develop the Telegram Open Network built on a public ledger that will fund the messaging app and develop new features. The network according to the company will be a new third-generation blockchain with capabilities superior to Bitcoin and Ethereum. The whitepaper describes the TON ecosystem to include TON Blockchain, TON Services, TON DNS, and TON Payments which “can become a Visa/Mastercard alternative for a new decentralized economy.”

Another reason the encrypted message service providers may have decided against the ICO has to do with tougher regulations by the authorities. An unnamed WSJ source suggested that the regulatory activities of the Securities and Exchange Commission (SEC), Commodity Futures Trading Commission (CFTC), and other agencies have increased since the Telegram ICO was mooted in January.

It’s been a period of events for Telegram after its presales. The company recently reached a milestone of 200 million users after four years of operations. A few days later, the app was banned in Russia following its refusal to hand in encryption details to the Russian government. A Russian court prescribed the ban after Telegram founder, Pavel Durov declined a request from the Russian government for the keys to fight terrorism.

What followed next was a series of protest in the country and a defiant Durov calling for supporters to fly symbolic paper airplanes in resistance to the ban and encouraging users to bypass the ban. Iran has also joined Russia to ban the app citing its role in the widespread unrest in the country.