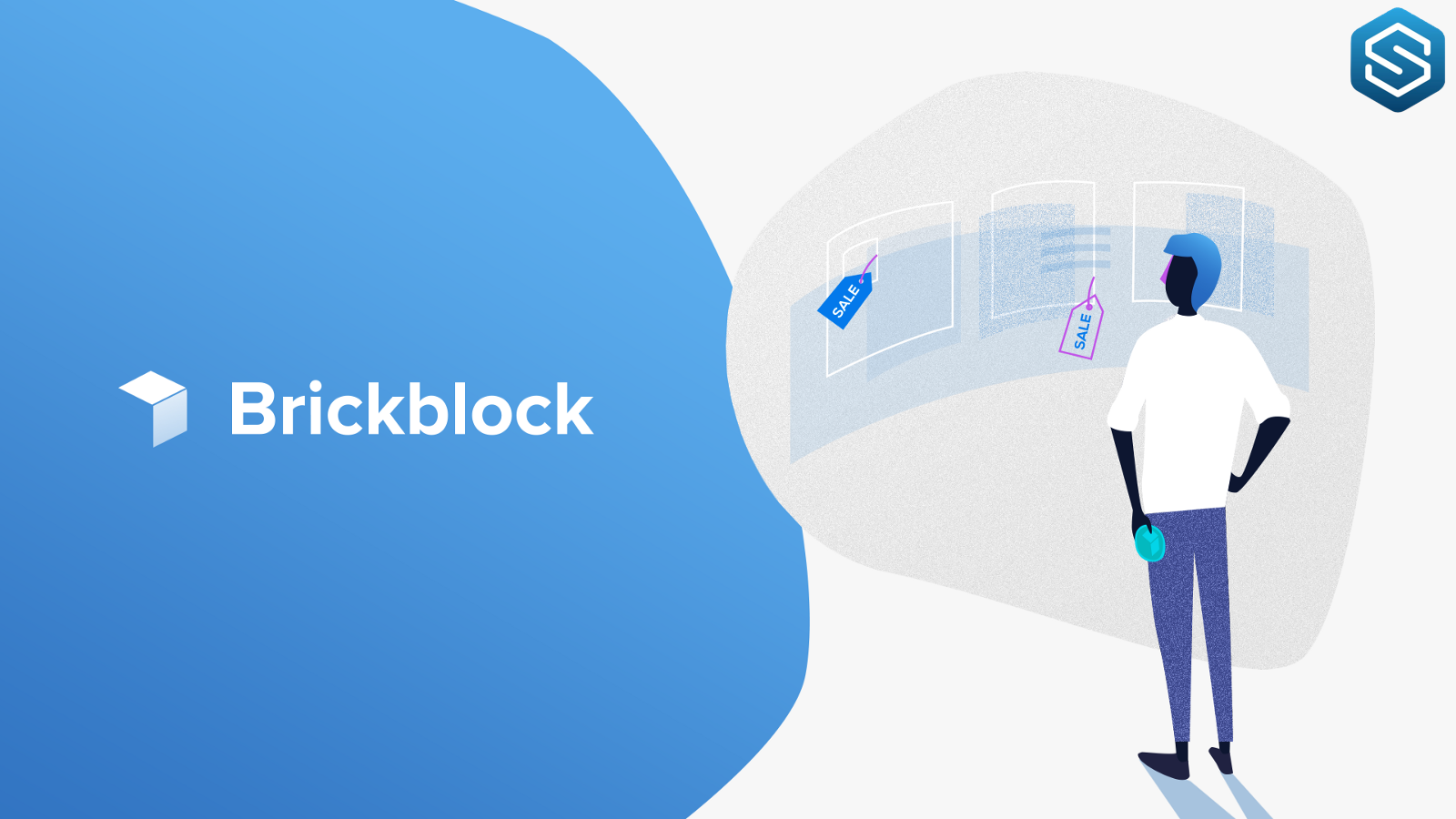 Blockchain Start-up, Brickblock is set to merge both worlds of traditional investments and cryptocurrency investments. The platform will allow users trade stocks, real estate as well as cryptocurrency seamlessly on the same platform. This is the first of its kind.

First of its kind: Merge traditional and cryptocurrency

Whereas traditionally investing in real-world assets like real estate and stocks involves a more systematic approach, cryptocurrency investments have been driven by astronomical rises in the value of the currencies. Having both types of assets traded side by side is not a usual thought. That is exactly what Brickblock is doing, connecting cryptocurrency to real-world assets. Also, it would make the process devoid of third parties thereby making it cheaper and more secure.

Brickblock is an Ethereum-based blockchain network and operates with three tokens. It uses the Brickblock token (BBT), the Proof of Asset (PoA) token as well as the Access token (ACT). All are ERC-20 compatible. The ACT tokens are used to run the platform, pay transaction fees while the PoA tokens represent real-world assets in the form of securities. Users receive PoA tokens for any fund they invest and it represents a legally enforceable claim to the underlying assets. BBT is issued only once – during the ICO – and can be converted to ACTs through a smart contract.

Assets traded on the platform are: Real Estate Funds (REFs), Exchange Traded Funds (ETFs), Coin Managed Funds (CMFs) and Coin-Traded Funds (CTFs). Basically, an investor exchanges an investment in Ethers for a PoA token – which represents the asset. The platform uses smart contracts to automatically confirm the transfer of funds from the investor to the fund manager, and the assets from the fund manager to the investor.

Ahead of an Initial Coin Offering (ICO) Brickblock recently shuffled its team and added high-level advisers. Also, the Brickblock team has joined forces with Nakamoto.to to explore means of scalability. With concerns of blockchain scalability in few years, this partnership is strategic. Nakamoto is an advocate IOTA’s Tangle Network which offers an opportunity for infinite scalability, little wonder it has been called the future of blockchain.

Brickblock will commence a public Initial Coin Offering (ICO) on October 30. It hopes to raise $50 million from the public sale. It had already raised $1 million from a presale that started on August 2nd and lasted for five days. During the token sale, Bitcoin, Litecoin and Ether will be exchanged for Brickblock tokens which can be used to generate Access tokens needed to make transactions on the platform.

Here is a technical and a general whitepaper.