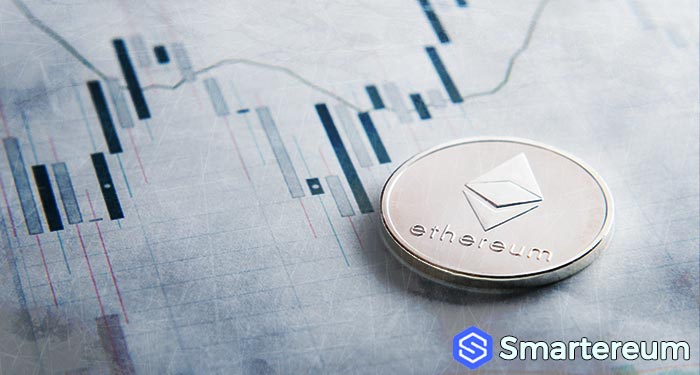 Alexis Ohanian believes Ethereum is a better bet that Bitcoin even though Bitcoin will rise as high as 20k.

Co-founder of Reddit, tells investors who intend to tap into the cryptocurrency market to put their money on Ethereum instead of Bitcoin.

During an interview with Fortune on Tuesday, Ohanian said:

“The fact that people are building on Ethereum makes me bullish about it.”.

Ohanian is a full-time tech executive at Initialized Capital, a venture capital firm that has made cryptocurrency investments. In 2006, Reddit sold Conde Nast for an amount that wasn’t disclosed but is rumoured to be around $10 – $20 million.

Why Do Developers Prefer the Ethereum Blockchain?

Initially, reports from Fortune’s Term Sheet was that Ohanian predicted that Ether would sell as high as $15,000. However, the story was later amended, and the figure was changed to $1500.

Also, Ohanian, the renowned venture capitalist and entrepreneur, said that the blockchain technology, the technology behind distributed ledgers, and cryptocurrencies, will need to be harnessed for about two more years before it can reach its full potential.

In the next one to two years, according to Ohanian, a vital basic infrastructure, protocol level needs to be produced around the blockchain. This will lead to the development of the Web 3.0 that will serve as the new and improved internet.