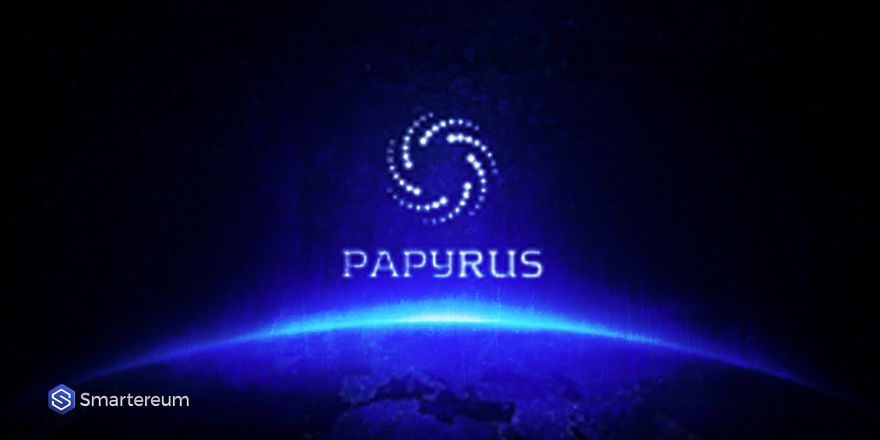 The platform has already been tested with the help of a working prototype and currently, the integration of the actual platform with the advertising websites is underway.

The main aim of this platform is to ensure that relevant advertising is offered to the visitors without spying on them. Most of the visitors do not have any idea about the supply chain between the advertisers and publishers. That is why neither targeting is proper nor the methods of advertising are entirely ethical.

What Does Papyrus Do?

The token sale which was held by Papyrus planned to raise at least $ 5million in order to help the company create a proper eco-system and to integrate it with the websites.

In the digital advertising space, Papyrus finds no competitors at all. Until today, none of the advertising companies or the advertising interfaces online has tried to use blockchain technology. That is why there are certain barriers which the network would have to overcome if it wants to create a decentralized system which can support real-time bidding as well. Moreover, as the network experts and the number of impressions increase, the challenges would also increase. As long as the platform has proper infrastructure, scalability issues would be sorted out quite quickly.

One of the ways in which Papyrus plans to overcome these obstacles is to opt for open source libraries. The network is making them part of itself so that it becomes easier to embed them in their advertising solutions.

Recently Papyrus also launched a new integration with its network SDK Airpush. This platform already has over 300,000 applications using it. One of the main advantages of this network for the publishers would be that it would be completely decentralized; therefore the publishers would be able to become a part of the entire advertising market which could  increase their revenue.