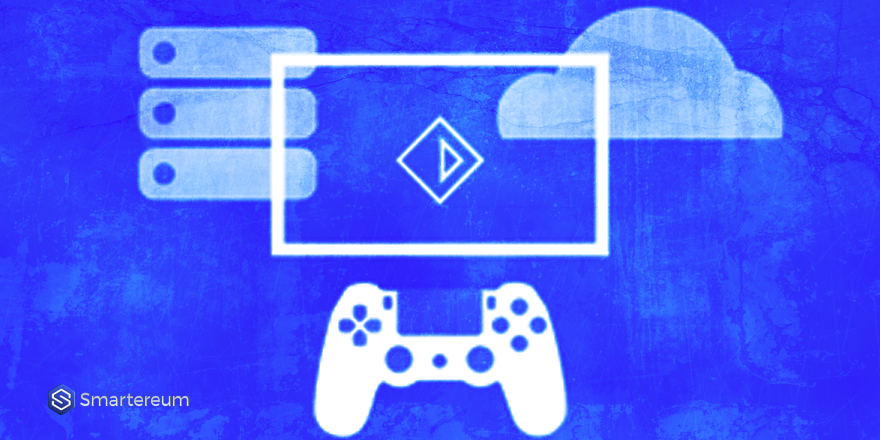 Buying high-end computers in order to play games would soon be a thing of the past. Thanks to high speed Internet connections, a cloud-based service would soon be launched which would allow the players to play high end games on any computer irrespective of the specification.

This service is being launched by Nvidia under the name of GeForce Now. This service would allow the players to play games on PC as well as Mac. The only requirement is a fast Internet connection.

An analogy can be drawn between GeForce now and Netflix. GeForce now aims to be the Netflix of the gaming industry. The actual resources which would be utilized would be of the centralized supercomputer. That is why the configuration of the player’s computer does not matter at all. Most of the processing as well as a graphics requirement would be met with the help of this centralized supercomputer. This would help the players save thousands of dollars on expensive computer hardware cost.

Nvidia, however, is not the pioneer in this industry. Sony already provides the PlayStation now subscription service which is based on a similar principle.

One of the other competitors which have not picked up so much steam is Playkey which is based out of Russia. It has over 120 different servers each of which has GeForce GTX 1080 graphics card. Each server is also equipped with 32 GB DDR4 Ram. PlayKey has spread out the servers across different locations all over the world. They are based out of London, Moscow, Amsterdam, Frankfurt.

According to the co-founder of Playkey, each computer is capable of handling 10 games simultaneous. These computers use the Windows 7 or Windows 8 operating systems.

The frames on the supercomputer are encoded and these, in turn, are transmitted to the computer of the player where they are decoded and displayed.

The overall timeframe for the entire process to be completed in just 20 ms. This ensures that there is no latency at all. The only disruption which can be caused is when the Internet connection slows down.

Playkey has installed high-capacity servers which can easily handle 100000 players playing the game. The players have a choice of over 300 games. All this for around $ 10 per month. Thus, not only the players would be able to save in hardware cost but also the gaming costs as well.

The deal is good enough for casual gamers as well as they would not have to invest a significant amount of money in the hardware for playing games occasionally.

What are the challenges with Playkey?

Playkey is actually a pretty small player in the industry with just $ 2.8 million of VC funding. That is why the operations of this start-up are pretty limited.

The only downside to Ethereum based blockchain is that the transactions can take a few hours.

So while the applications are pretty useful and would save the players hundreds of dollars but it remains to be seen whether Playkey can actually scale up the service.