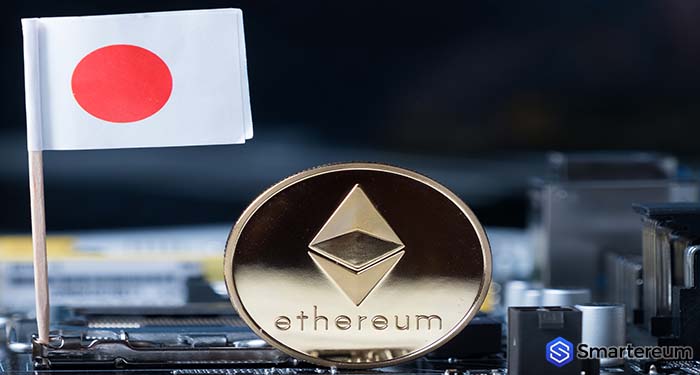 Speaking to Fortune Magazine, Alexis Ohanian, the co-founder of Reddit expounded on the potential of Ethereum and predicted a price of 1,500 USD for the digital currency and 20,000 USD for bitcoin by year end. Both virtual currencies are currently trading below half that figure. Chris Slowe, Reddit’s chief technical officer, in an interview with Cheddar that it will introduce cryptocurrency payments once more on its platform. You can recall that Reddit stopped receiving Bitcoin earlier in the year. Slowe said the startup would include Ethereum and Litecoin (both of which are supported on Coinbase) to the list of virtual currencies backed on their platform.

Why is Ethereum (And Cryptokitties) Important?

Ohanian said he is “almost certain” about Ethereum because it has become more popular among developers. He believes that Ether’s popularity will bring more experimentation and applications on the platform. Ohanian used the example of Cryptokitties to illustrate his theory. Cryptokitties is a game, where digital cats can be purchased, bred and sold. Cryptokitties was responsible for reducing the speed of Ethereum transactions by hogging bandwidth as at when it was launched. Ohanian says Cryptokitties popularity will grow as time passes.

It is safe to conclude that Reddit’s change in stance regarding virtual currencies isn’t surprising. The social media company has been bullish on BTC (and other digital currencies) from the onset. Reddit was one the first platforms to start accepting Bitcoin for transactions in 2013. Even after it discontinued taking transactions in Bitcoin, the company stated that it was monitoring Coinbase commerce progress, a product that was recently launched by the crypto exchange, before deciding stopping Bitcoin.

To that end, Slowe in his interview with Cheddar clarified that the model of Coinbase’s merchant payment method used by Reddit didn’t have provision for payments using Litecoin and Ethereum earlier. But the new version is going to support both digital currencies.