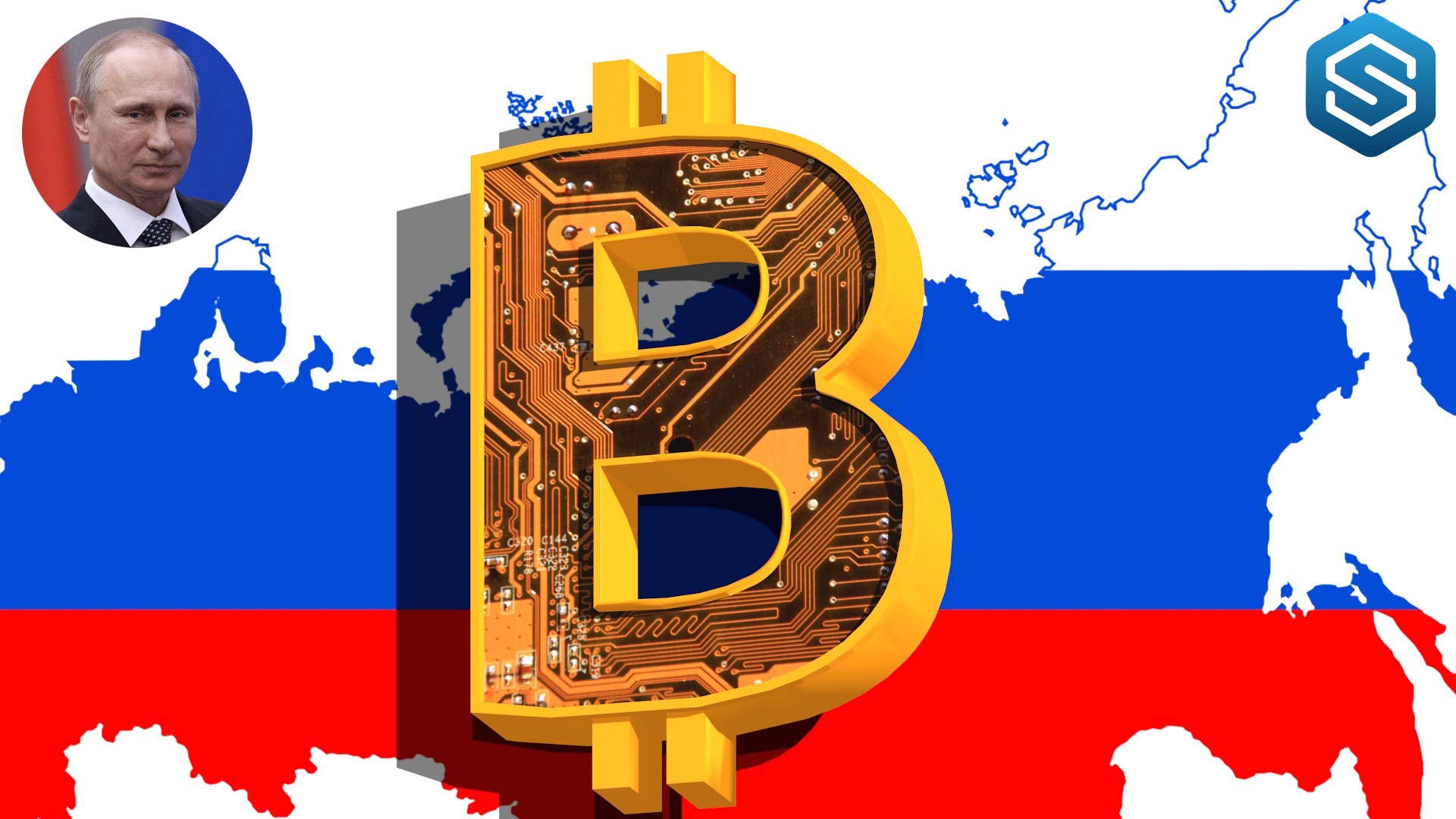 Russia is planning to regulate ICOs use on the basis of IPOs in the stock market.

The government of Russia is also planning to further define terms related to the cryptocurrency world so that regulating mining as well as the launch of new cryptocurrencies becomes easier. Some of the terms which Russia is trying to define so that they can regulate it are cryptocurrency, token, swot contract, distributed ledger technology.

Consumers prefer to stay away from dangerous cryptocurrencies

According to the VTB bank in Russia, most of the consumers stick to the well-known cryptocurrencies. They do not participate in the trading of other cryptocurrencies. Bitcoin has already created hype all over the world .That is why primarily only Bitcoin is traded widely in Russia.

According to the bank, there is a lot of speculation in the trading of other cryptocurrencies and that is why the demand-supply can be varied greatly in order to manipulate the price.

Even before July of next year, there are new rules and regulations which would be released by the end of this year. The politicians in Russia plan to limit the accessibility of cryptocurrencies to the normal consumers.

However, the truth is that Bitcoin, as well as Ethereum, have already gained a lot of media attention in Russia. They can even be used in off-line establishments like restaurants.Thus, more and more people are taking interest in cryptocurrencies.

The Burger King chain in Russia that is Burger King Russia even launched the world’s 1st cryptocurrency by a restaurant chain by the name of Whoppercoin.

Another development, the largest bank in Russia Sberbank has also decided to join the enterprise Ethereum alliance. This comes on the heels of more and more companies adopting the blockchain technology in order to make financial transactions much more easier.

Will Russia Be Able to Control Cyriptocurrency Market?